The strange inspiration for my novella, Round and Round

Round and Round on Amazon
(universal link) 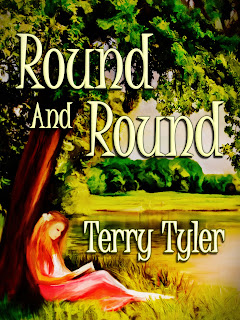 Round And Round is a novella of approximately 36,000 words, which means it's about a half to a third of the length of a novel.

This is the sort of mood I was looking for with the cover ~ I just love this picture, it's my current wallpaper on my laptop. 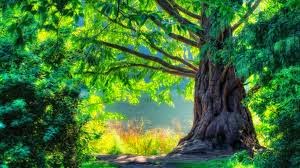 Two things gave me the idea for the story.

In the early 1990s I had to make two decisions that both had a huge impact on the rest of my life.  A few years later, I had a dream in which I'd chosen the other fork in the road. When I woke up, I just thought, "oh, so that's what it would have been like".  That dream has always stayed with me; it was so vivid and I never doubted for a moment that it was showing me 'what if...' 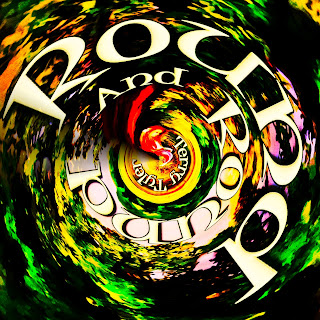 The other thing was very strange indeed - you'll like this! In early 2001, my then-husband's father died.  A couple of months later we were out shopping and Alan suddenly said, out of the blue, 'get some batteries for the smoke alarm'.  We'd been in our new house about nine months; neither of us had ever looked at the smoke alarm. I don't think I even knew where it was!  I got some batteries, anyway, and put them in. That night we had too much to drink, I put something under the grill and forgot about it, and went to bed.  I was woken up by the smoke alarm a while later. As it was, we had to get a new cooker and have the kitchen redecorated.  I dread to think what would have happened if I hadn't heard that alarm (though I did have a houseful of firemen at five in the morning, ladies, so it wasn't all bad!).  Alan always thought it was his father who put the smoke alarm batteries idea into his head ~ a guardian angel? 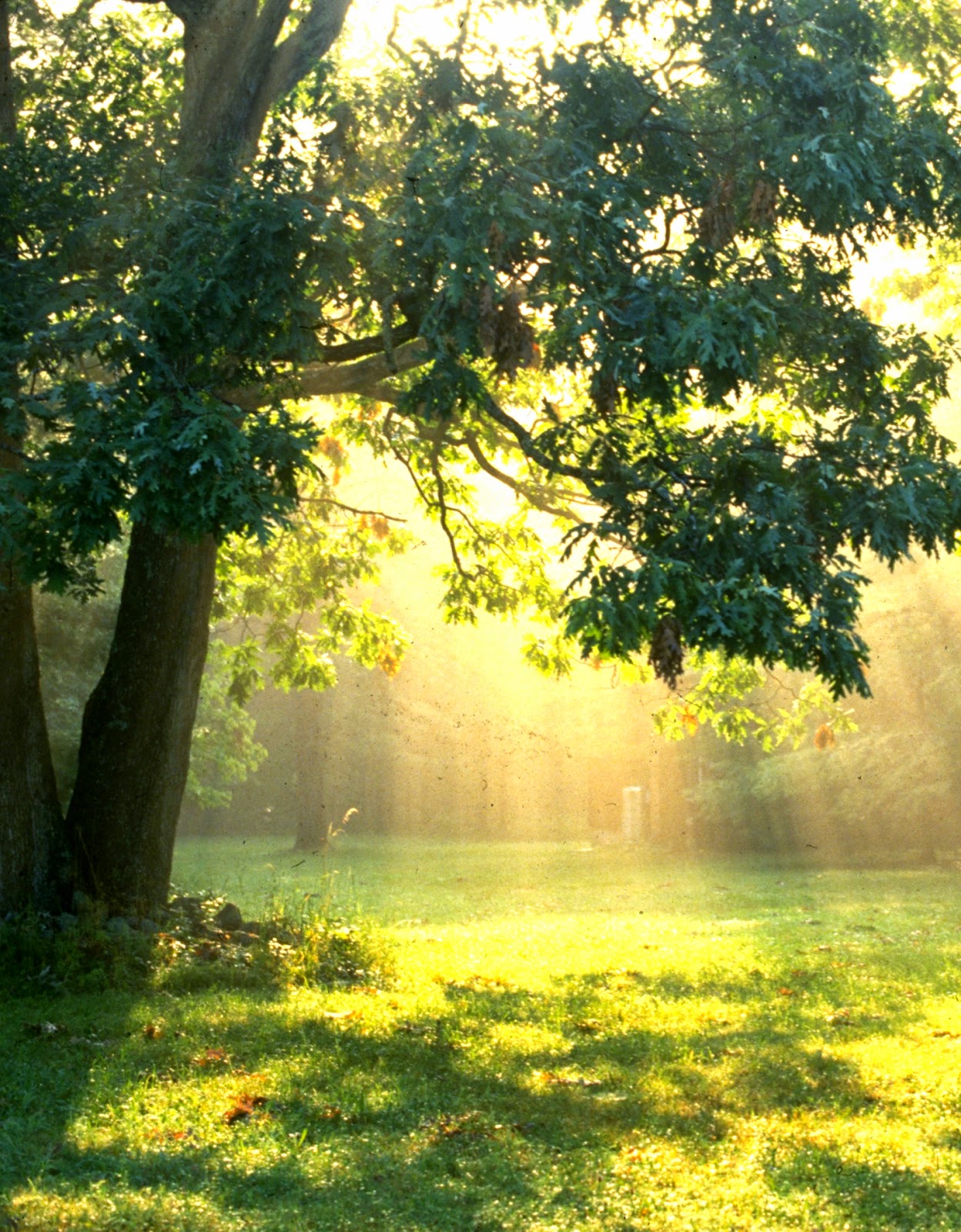 Sophie Heron’s fortieth birthday is looming, and she is fed up with her job, her relationship, her whole life – not to mention her boyfriend’s new ‘hobby’, in which she definitely doesn’t want to get involved…

Back in 1998 she had the choice of four men, and now she can’t help wondering how her life might have turned out if she’d chosen differently.

The person to whom Sophie had always been closest was her beloved Auntie Flick, her second mother, friend and advisor. Before her death in 2001, Flick said, “when I’m up there having a cuppa with St Peter, I’ll have a word with him about making me your guardian angel, shall I?”

As Sophie’s fortieth birthday draws near, she visits her aunt’s special place: a tree by a river, hidden from the world. Here she calls on Auntie Flick to show her the way forward – and help her look back into the past so she can see what might have been… 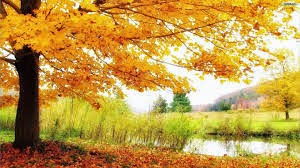 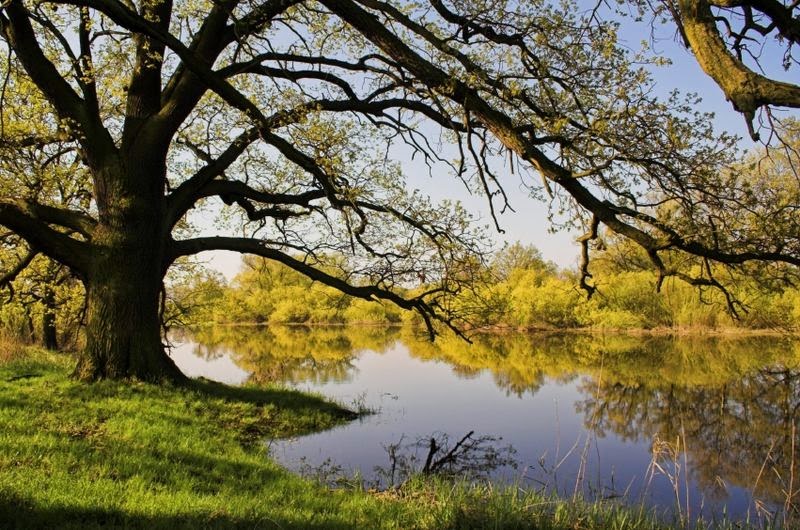 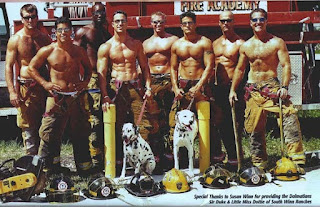 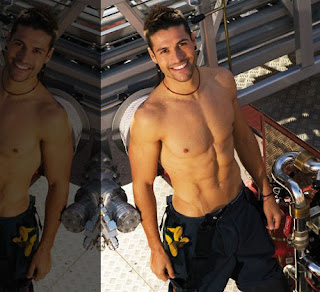 I hope you enjoyed the pictures, too!

Email ThisBlogThis!Share to TwitterShare to FacebookShare to Pinterest
Labels: books, my books, Reading, Round and Round, Terry Tyler on Amazon