Be visible, be discovered.... 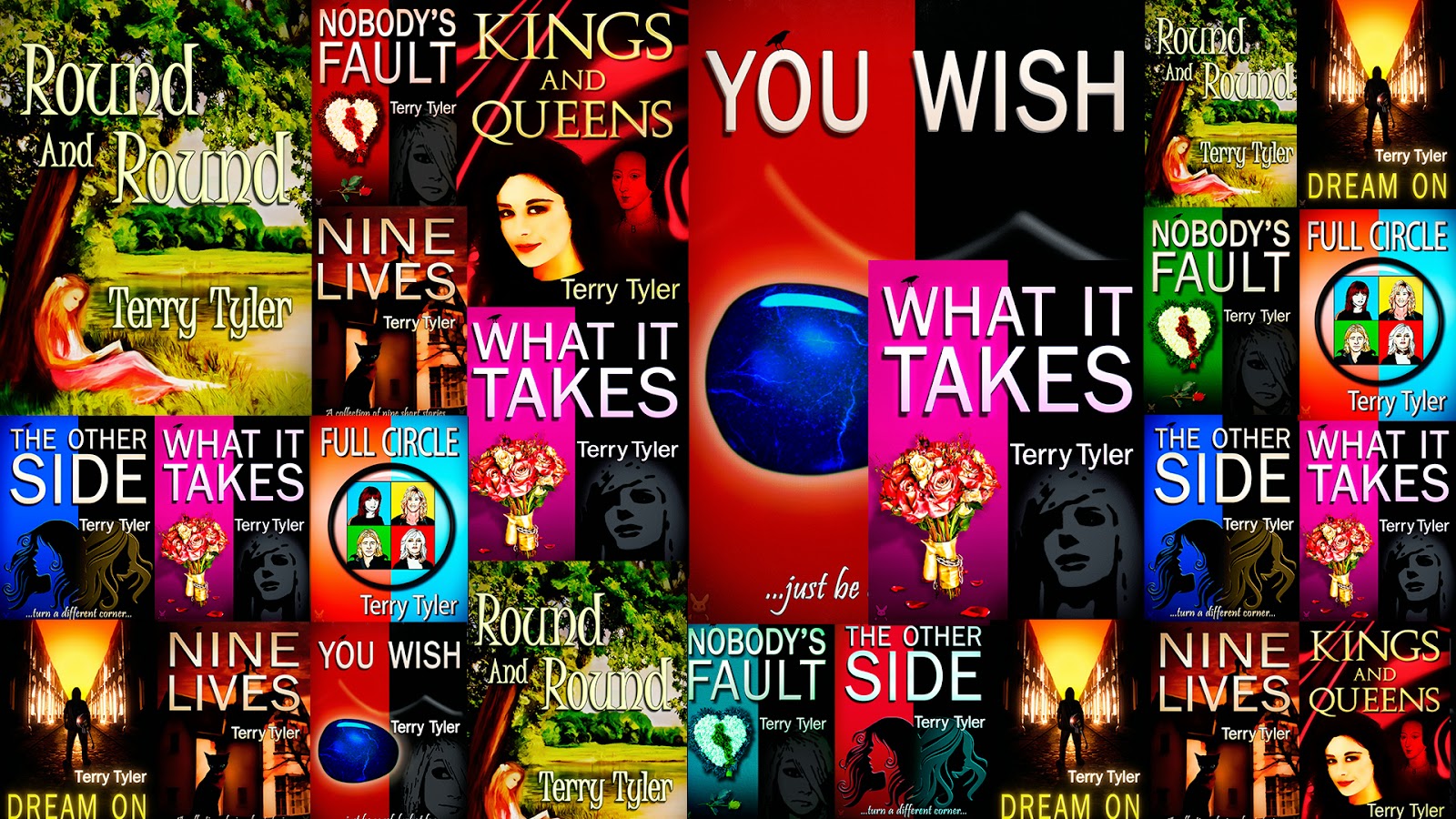 The thing I find the most frustrating about this whole self-publishing business is how so many truly excellent books don't get read simply because people don't know they're there.  No, I don't just mean mine!!!, but those I read and know so many others would love, too, if only they were aware of their existence.

Obviously, the biggest key to getting seen is Amazon visibility, which is hard to achieve unless you regularly hit top spots in genre charts, have an agent or publisher behind you, or however else the big names get their wares in the shop window.

When I posted My Top 20 books of 2014 a couple of people asked me how I'd discovered the books in the first place, because the only 'indie' ones they'd tried had been rubbish (actually, not all the books in that list are 'indie', though most of them are) and they didn't know where to look for those that really are good.  So, I had this idea.  To give readers an idea of how to find self-published books worth reading, and to give writers examples of how to make their books something other than invisible, I thought it would be fun to take the ten books on my book review blog's quarterly round-up, ie, my pick of January, February and March this year, and tell you how I discovered each one.  At the end, we can draw conclusions!

My top ten picks of the books I read in the first quarter of this year, in no particular order.  To see my full review of each book, click the title.

1.  Once Upon A Time In The City Of Criminals by Mark Barry.
I got to know Mark when he asked me if he could interview me on his blog.  I bought one of his books just out of curiosity, and loved it so much I've now read four of his; this was the third.  Mark is self-published.

2.  Literastein by Phil Conquest
I met Phil on MySpace in 2007, because we both wrote stuff, and we've kept in touch ever since; I used to read his blog posts, thought he was a terrific writer and was one of those who persuaded him to get his work off his laptop and out into the world.  You know, I nagged him a lot.  It was worth it.  Phil is self-published.

3.  The Turning of the World by John Privilege
This is a funny one - John made a sarcastic remark to me on Twitter about my over-tweeting of a free promotion, and I must have been in a good mood because instead of making a smart remark back I agreed that yes, I probably had overdone it a bit but it was only for a couple of days while the book was free.  We chatted a bit.  I said, okay, then, I get that you're totally anti promotion, but let's have a look at your book.  It just happened to be my current favourite genre (post apocalyptic drama), so I bought it.  Started to read it and it blew me away.  John is self-published.

4.  Mantle of Malice by April Taylor
We got chatting on Twitter because of our mutual interest in the Tudors.  I read the first of her trilogy and liked it so much I bought and read the others too; this is the third.  April is published by Carina UK, a popular ebook imprint of a traditional publisher.

5. The Great Law of Peace by Zoe Saadia
Saw Zoe's blog and books on Twitter, impressed by her extensive knowledge of a fascinating subject.  I'm currently reading my 4th of her Native American history novels.  Zoe is self-published.

6. The Goddard Affair by Scott Marlowe.
Scott submitted this book to Rosie Amber's book blog review team, for which I write reviews on a regular basis.  Scott is self-published.

7. Living By Ear by Mary J Rowen
I read a guest post by Mary on another book blog, A Woman's Wisdom.  It was a very good interview and Mary seemed like my sort of person, so I glanced down at the blurb for her book.  The subject matter appealed, I bought it, loved it.   It's worth mentioning that Mary's post was nothing to do with her book, but about something entirely different that made me want to click on the link in the first place.  Mary is published by indie publisher Booktrope.

8. Mad World by Kate L Mary
I saw the first one in the Broken World trilogy (this is the third) on an Amazon 'customers also bought' list, when looking at another book of a similar genre.  The title and cover caught my eye, so I bought it.  Liked it enough to keep reading, and the trilogy got better with each book; I'm looking forward to the fourth, which is out this month!  Kate is self-published.

9. Six Months To Get A Life by Ben Adams
Another book I chose from those submitted to Rosie's book review team.  Ben is indie published by Clink Street publishing.

10. A Divided Inheritance by Deborah Swift.
I came across Deborah Swift when wandering around Twitter, had a quick look at her blog because she writes about stuff that's totally up my street, and chose another of her books, The Gilded Lily, because the blurb made me think, yes, that's the one for me.  I'm now a fan!   Deborah is traditionally published, by Pan.

What does this all say to you?  To me it says that readers who want to look further than their old favourites can discover new ones by reading book blogs, and not just letting all those book promotion tweets float past them, unclicked, on Twitter!  I know all this #mustread! 5*!  Read it NOW or die!  The best book ever! stuff can get a bit tedious, but if a book has got 40 genuine 5* reviews it might actually be pretty good.  Or the subject matter might appeal; that's what I look at.

In Cromer in Norfolk where I used to live, the library had a section for little known books with labels like "if you like Maeve Binchy, you'll like..." etc.  Book bloggers often serve a similar function, I think.

My conclusions for writers are thus:
In other words, all the stuff you already know, really!  The key thing is not to just know it, but to actually do it, though.

It all takes time, and it's a long game.  One pretty successful self-published writer said recently that your readership comes in ones and twos, not very often  even in fives and tens.  I think this is so right, especially these days; back before self-pub there were a limited amount of books and authors to choose from, but now there are thousands and thousands and thousands more, whose work was not available before.  People can only read so many books, but if you do the best you can to make yours be seen you at least have some chance of getting them chosen out of the millions available!


If everyone reading this went to one book blog and bought one of the books they saw recommended....