I was just reading this excellent post by Paula Nancarrow about online networking - it's very interesting, and it's HERE - and as I did so it occurred to me that we form relationships online in the same way we do in real life, because our social selves remain as they are whether communicating in a virtual or physical way.  The patterns exist similarly.  When you follow or are followed by someone, you're just accepting them/asking them into your 'world', really.

Not that many years ago, before I moved 250 miles away from everyone I know, I had a very lively social life.  I knew loads of people in loads of different places, I went out a lot and 'interacted' all over the place - you know, just like we do on Twitter!!! - and, just like with all the thousands of Twitter followers, those social relationships varied from a brief occasional nod, to great friendships. 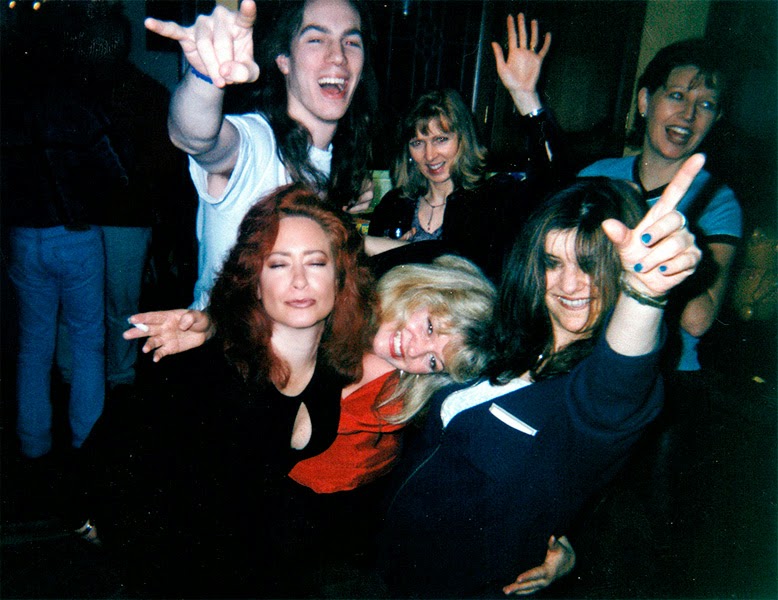 There were the people whose names I knew but I never spoke to - they're like the Twitter followers with whom you never interact, though you might see their faces/names occasionally.  The people I met once in a pub or at a party, and never met again - like those 'Tweeps' who thank you for following them, then you make some comment about each other's bio, and that's the last of it. Those I'd wave to across the road (the Tweeps I might RT or congratulate on a great review), those I'd chat to now again if I bumped into them in a pub (those nice little 'passing the time of day' conversations you have on Twitter!), the friends of friends I'd get to know because of our mutual acquaintance but never particularly connected with myself (EXACTLY the same as Twitter!), the many, many people I knew and liked (my larger network), and the smaller amount of people I really clicked with - Phil, Joel, Carol, Val, Peter, Cathy, Jackie, Mary, John, Rosie, Ali, Mark, Emma, Jen, Jenny etc, I am sure we would get on just fine in the real world too! 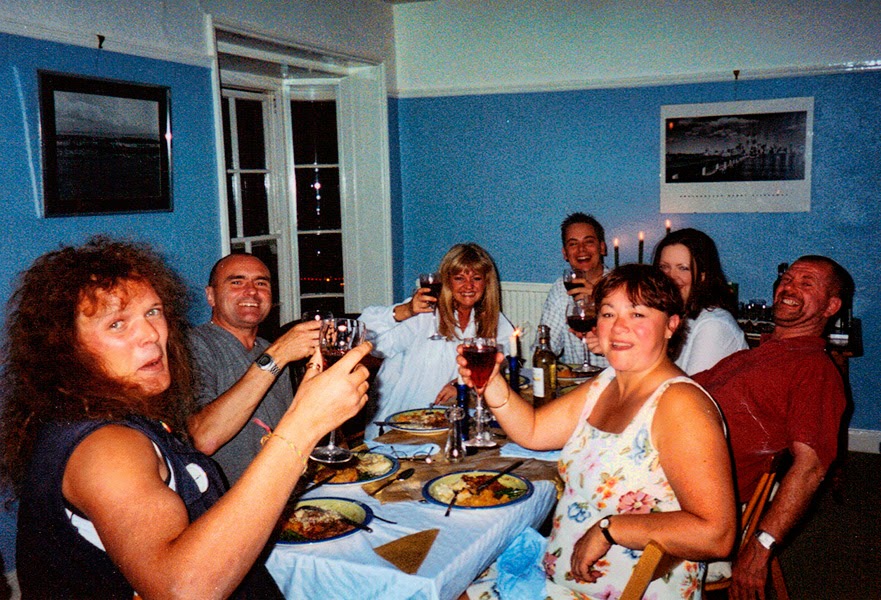 There are those with whom you have a particular interest in common - on Twitter, with me, it might be Aerosmith, or Tudor history, or TV programmes like Nashville, Homeland, 24, Game of Thrones; there are the people with whom you have a little flirtatious banter, and those you know will always make you laugh.  There are those you go to for advice, those you consider rude (Block!), or whose opinions you disagree with so much you have to stop yourself tweeting back (or walk out of the pub!).

I wrote an article about the different Twitter types, ages ago; it's HERE if you haven't already read it, and would like to.

Twitter, Facebook, whatever - they're not advertising forums, they're communities, just like the real life ones, and the same rules apply, too. Politeness costs nothing, and what you give in you get back - usually.  There are many books about how best to use Twitter (an excellent one for writers is Twitter for Writers by Rayne Hall, HERE), but I think to sum it all up is that the way to function best within this online life is to think of it as you would any other community, and realise that friendships and associations are formed in the same way.

In real life conversations ramble on, too, so I'll stop this one now, before I get away from the original purpose of this post!