The Park on the 28th: August - late summer

On the 28th of each month, I take photos in the park where I go for my regular walks.  I take many in roughly the same places each month, so that we can observe the changes in season - the trees, the plants, the flowers, the weather, and the light in the sky.

August has always been special for me because it's my birthday month, but I've always loved the lazy, hazy feel it has, a step away from reality; I imagine this is a hangover from years gone by, when August meant sandy beaches and the sea, or walking down to the fair on a weekday afternoon to meet some boy, instead of being at school, or, later, drinking too much in sunny pub gardens, knowing that in another month's time it would be too cold to do so.  The whole month still has that dreamlike quality. 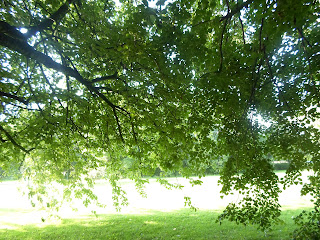 I actually took these on the 27th, not the 28th, because I suspected that circumstances would prevent me from taking them today - and as it happened, I'm glad, because the lovely weather of the weekend broke last night.  I could feel autumn in the air; yesterday the early morning had that dampness about it that wasn't there earlier in the month.

I've now done all twelve posts; you can click on the month, below, if you would like to see the previous ones - and next month I intend to do a recap, with a note about why I started this series. 😎 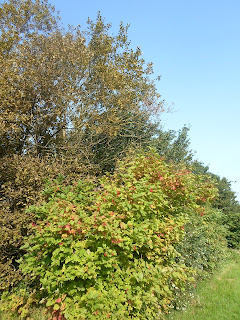 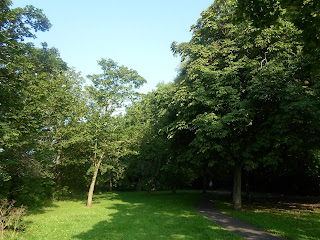 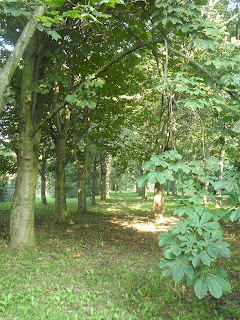 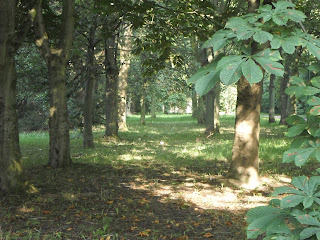 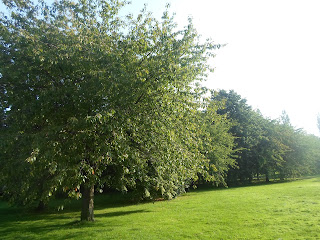 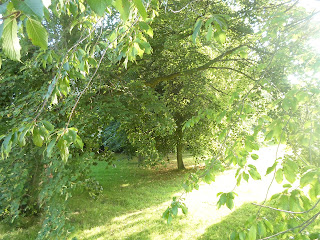 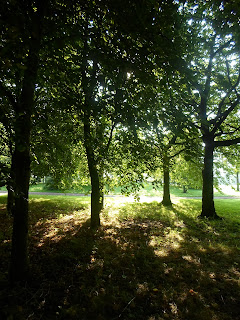 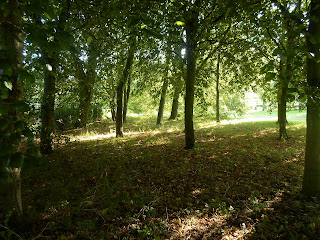 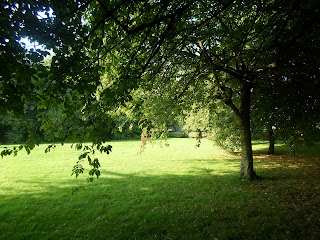 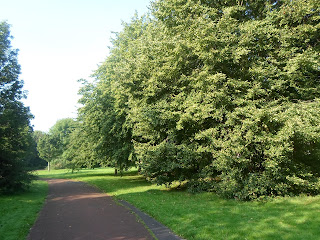 Underneath the foliage in the foreground is the stump of the tree
that fell over in a storm last year - see October's post in the link above :) 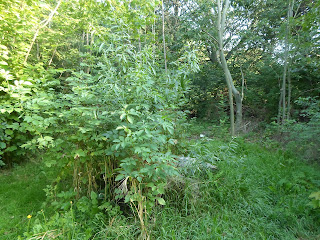 The Flowers are dying now..... 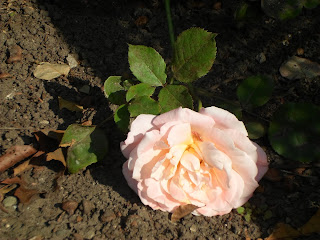 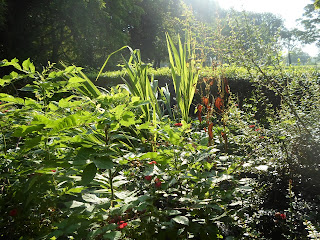 The leaves are turning.... 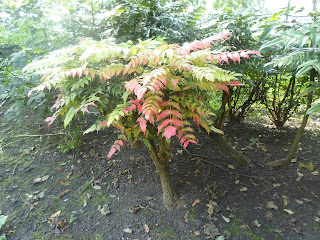 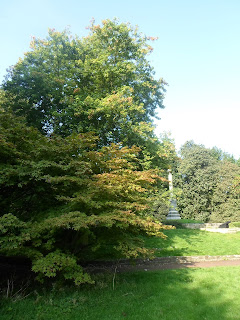 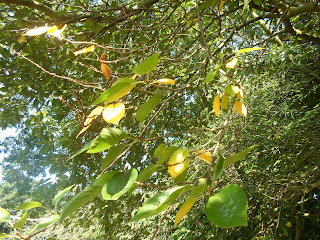 ....and starting to fall 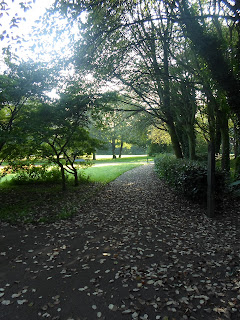 Definite touch of autumn about these two pictures! 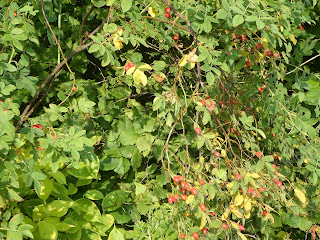 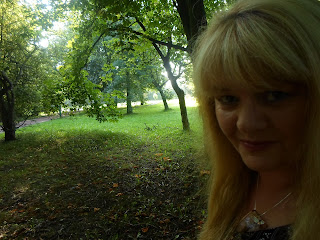 Email ThisBlogThis!Share to TwitterShare to FacebookShare to Pinterest
Labels: August, changing seasons, The Park on the 28th, Trees, Walk in the Park