Alas, the noise of the dense morning traffic ensured that Danny's cries went unheard.  He hoisted his bag onto his shoulder and started to run, zig-zagging round a mum with a pushchair and a group of dawdling schoolgirls.  His bag fell off his shoulder and he stopped to hoist it back on; he had to catch that bus.  Missing it would mean an eighteen minute wait for the next, which meant he would be ten minutes late for his photography class.  Monday mornings were bad enough without disapproval from photography tutor Jim Duncan, the worst stickler for punctuality in the whole college. 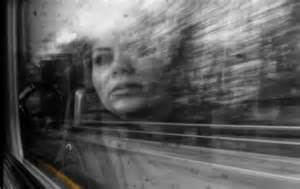 "Stop!" he shouted.  But the bus moved into the traffic and Danny bent over, hands on his knees, huffing and puffing.  He eased the weighty bag off his shoulder, and mooched into the shelter to sit down and wait for the 8.48.


The other students stared as he burst in, red-faced; Jim Duncan just gave him one of his 'looks'.  A quick glance round the room told Danny that there were no spare seats apart from one at the front, next to a geeky kid he hardly knew, so there he sat.


The late arrival had no detrimental effect on Danny's college career, annoying though it was at the time.  He finished his foundation course eight months later, then went on to do two years specialising in photography.  He felt enthused, inspired, but once he had his shiny new diploma, he found that jobs in his field were hard to come by, and settled for a position on a local paper that paid a meagre wage.  When he discovered that his girlfriend, Julie, was pregnant, he took a job as a supervisor of the photography department in a large store.  Less interesting, but it paid twice as much.


If the woman on the bus had seen fit to alert the driver, Danny would not have been late for his class.  He already knew that - but if he'd arrived at class with eight minutes to spare, instead of ten minutes late, he would have been able to choose his seat.  Instead of sitting at the front by the geeky kid, he'd have sat further back, next to a girl he'd chatted to once or twice.  She had two tickets for an exhibition by a local photographer of some national reknown, that night; had Danny sat next to her, they would have gone for coffee together at break time, and she'd have asked him to accompany her.  Because he didn't, she asked someone else. 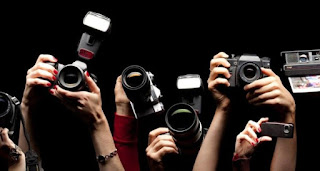 
Julie would never have become part of his life, because he'd wouldn't have been at the barbecue where they met, because he was working at a wedding reception.


Back in 1974, the woman on the bus ignored Danny because she was bloody fed up with people who couldn't be on time.  What was so difficult about getting up when the alarm went off?  'Running late', indeed; too damn lazy to get out of bed, more like.  She'd had enough of selfish people who ruined things for others because they were too bone idle to get out of bed in the mornings.  Like her husband, and her two useless sons. 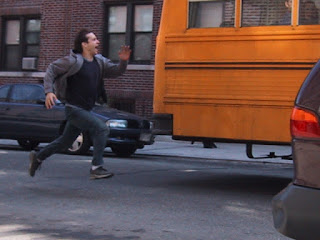 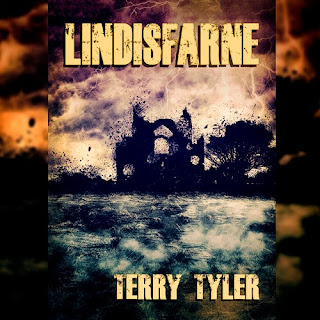 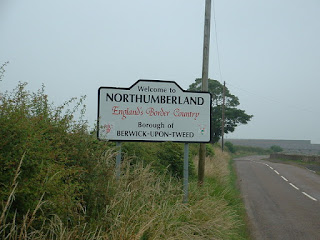 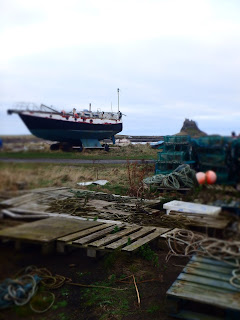 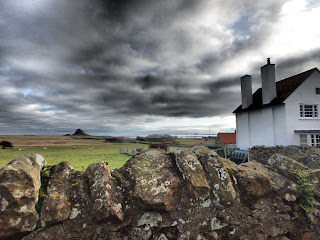 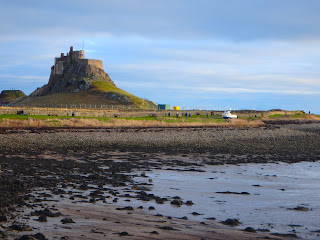 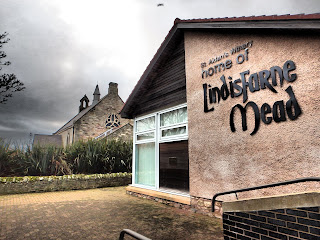 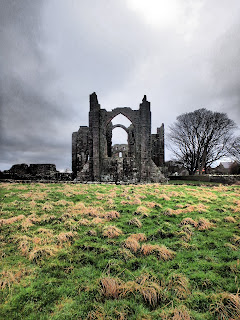 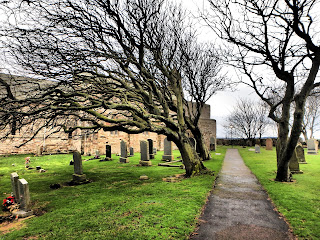