I was so thrilled by this lovely review for Best Seller, from book blogger Shaz Goodwin :)

Jera's Jamboree: Book Review (Novella) : Best Seller - A Tale of Th...: If you're a regular blog reader you will know I always thoroughly enjoy a Terry Tyler novel. Terry peels back those layers of tangled... 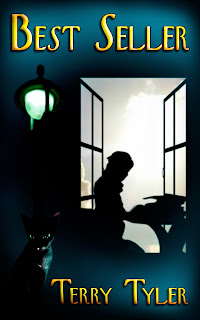 Voting is now open for the Bloggers Bash Awards ~ voting closes on June 9th, the winners to be announed on June 11th.

One vote per category :) 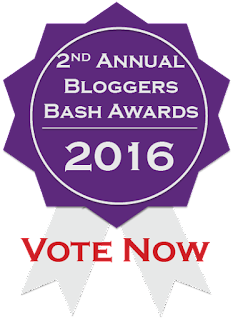 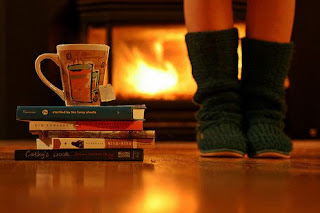 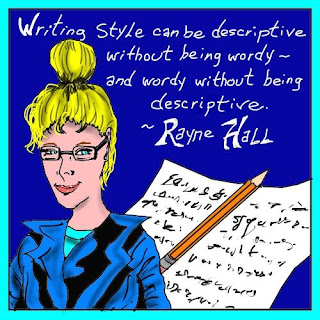 
Happy reading and writing!
Posted by Terry Tyler at 06:25 45 comments:

Recently I've written four guest posts for book and writing blogger Rosie Amber, about how to get the most out of Twitter.

You can read the fourth one, Tweeting with Style, about how to make your tweets stand out, HERE 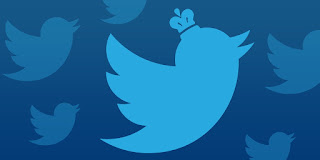 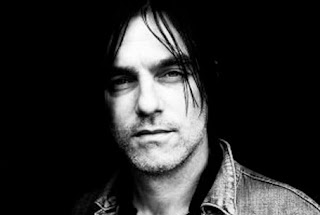 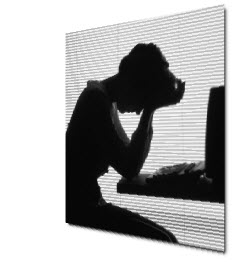 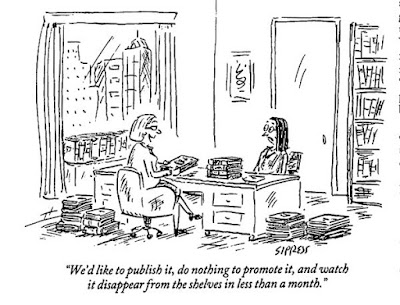 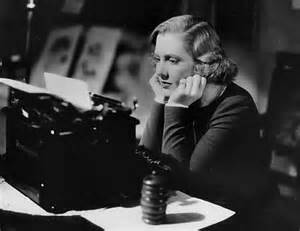 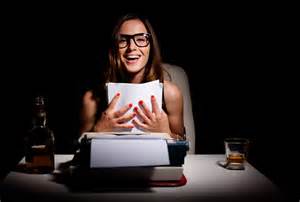 Many say that the power of Twitter is not in the tweet but in the retweet, as it greatly expands the possible audience for your posts.

I've been guest posting with tips for more effective use of Twitter on Rosie Amber's blog; my article about retweeting and post sharing can be found HERE 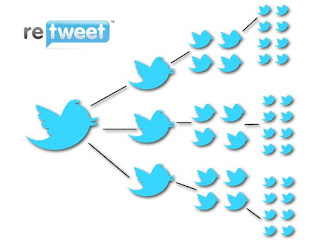