My top 5 independently published books of 2013

These are the five I liked best; with all of them I was able to read without my 'editing head', which for me is a sign that a book is really well written. All of these are, in my opinion, good enough for traditional publishing - I'm not saying that a professional editor might not make the odd change, but the authors of these books can really WRITE!

One short story, one novella, one factual account and two novels - and I don't recommend lightly, these are all books that I genuinely think deserve more recognition.  None of them will break the bank, either - two are under a quid.


I have given the Amazon UK link only, as most of my blog and Twitter followers are from the UK, but the books are available on all Amazon sites. I've also chosen not to copy and paste the blurb or my full reviews of the books, not because I'm lazy but because you can read both by clicking on the link!  In the meantime, I'll just say a few words...

Without further ado and in no particular order:

THE PURPOSE OF A MAN by Daniel Brevitt 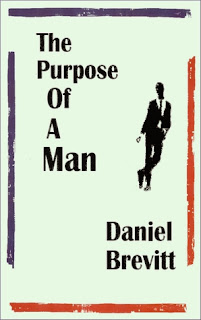 Lad lit and contemporary drama at its absolute best - knocks the socks off a couple of those by bestselling traditionally published writers of the same genre I've read this year. Under-promoted, little known and sitting on a dusty back shelf of Amazon waiting to be read by YOU! 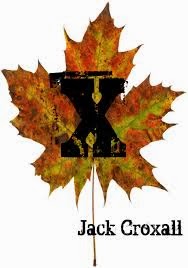 Unusual and shocking post-apocalyptic short story that should have been at least novelette sized!  Because I would have liked to read more, I mean - it's perfectly executed as it is.  If you like films like '28 Days Later', get this!

LIFE'S A DITCH by Charles Dougherty 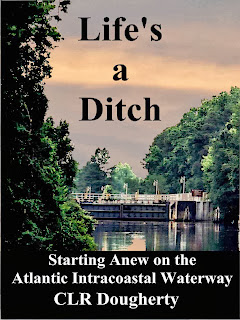 I adored this account of Charles and Leslie Dougherty's first experience of running away to sea (I mean living on their houseboat!) - and not in the first flush of youth, either! I've read bits of this quite a few times - it's fascinating, funny, thought provoking - good stuff!

THE HIGHLANDER by Zoe Saadia 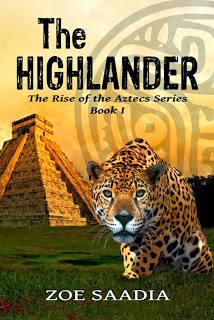 Zoe Saadia is an expert on pre-Columbian history, which I greatly respect anyway, but she can't half write a good bit of fiction, too!  This is a cracking tale, and the style reminded me of some parts of the Game of Thrones series.

ONE STREET OVER by Kimberley Biller 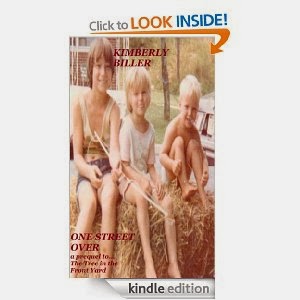 Please excuse the straight-from-Amazon picture of the cover, I couldn't find another!  Ms Biller was my surprise find of this year.  I'd read the sequel to this, The Tree In The Front Yard, and immediately fell in love with Sissy, the 11 year old, dirt poor Southern US heroine.  I liked this one even more.  The author writes as Sissy would talk, and it works, brilliantly.  A natural story-teller. 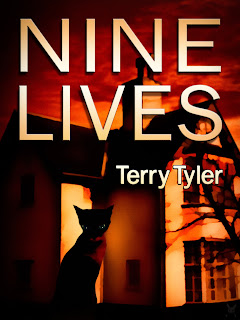