THE WORK IN PROGRESS BLOG TOUR


I've been tagged in the Work In Progress (WIP) Blog Tour by mystery/crime novelist Noelle Granger (thanks again, Noelle!), who is currently writing the second in her series about crime solver Rhe Brewster, Death in a Dacron Sail.  You can read her post HERE ~ and follow Noelle on Twitter @rhebrewster.

The rules: Provide the link back to the post by the person who nominated you.  Write a little about and give the first sentences of the first three chapters of your current WIP, then nominate four other writers to do the same.


My current WIP is called Last Child, and is the sequel to Kings and Queens (click title if you would like to see book) which is a modern day version of the story of Henry VIII and his six wives.  My 20th (and 21st) century Henry is called Harry Lanchester, a charismatic and wealthy property developer.  Last Child is the continuing story, about his children: Jasper, Isabella and Erin, whose Tudor counterparts were Edward VI, Queen Mary Tudor, and Elizabeth I!  I hope to have it ready by around January/February 2015.

Here are the first sentences of the first chapters ~ it's still in first draft so they'll probably be completely different by the time you read it!

Chapter 1 ~ Hannah
They’re my family: Isabella, Erin, and Jasper Junior – or ‘Jaz’, to give him the name he adopted around the time his father died.

Chapter 2 ~ Jaz
I didn't want to type this ’cause I get fed up with typing even on Facebook (never mind homework) so my old nanny, Hannah, gave me this dictaphone thing instead.

Chapter 3 ~ Hannah
How does anyone ever, ever get over something like this? 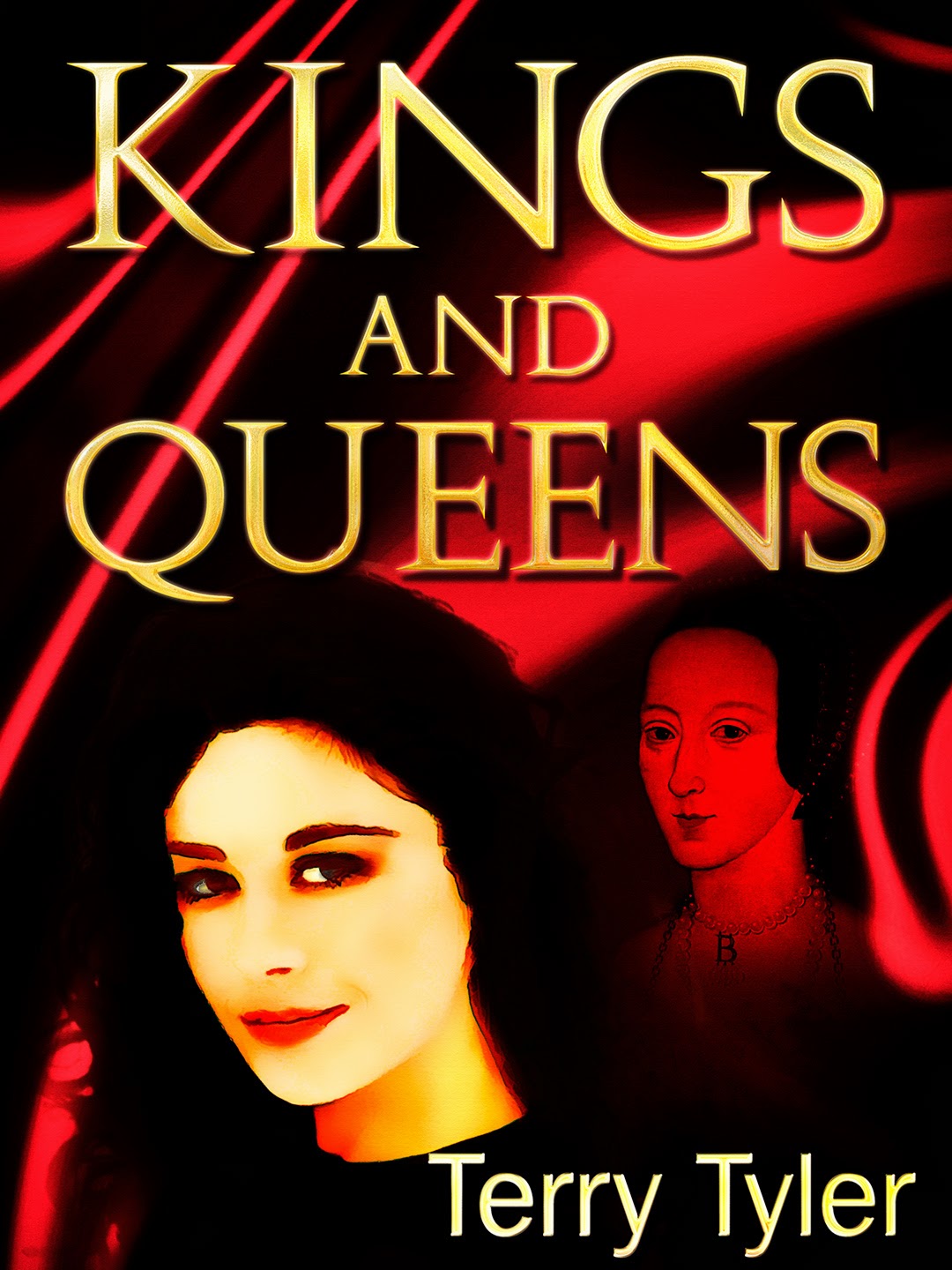 There you go, then!  A long way to go, yet.
Here are the four people I'm tagging - click on their name to go to their blog/site:

MARIA SAVVA
author of many novels and short stories ~ her WIP post is ready, link goes straight to it

Now - better get on with chapter three!