Recently, I clicked on a post on Twitter entitled '21 tips for new writers'.  It was on a writing blog, not a marketing one, but I was appalled to see that the first 15 tips were about establishing your social media presence, your author 'brand', choosing a great cover and blogging about your book as you write it, to create interest for when it's published.  Only at the end were a few sentences about making sure you can actually write in the first place, as though the blogger had remembered to say a few words about the content of the book itself, as an afterthought.

Here's my advice.
I don't mention your author 'brand' once.
Because it's about writing the novel. 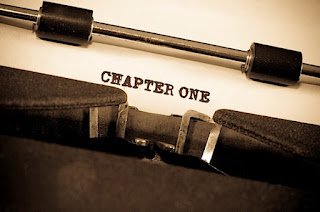 Twenty-four years ago I thought 'I wonder if I could write a novel?'  This article is for those who’ve recently had the same thought - random pieces of advice for those who are putting finger to laptop key for the first time, taken from my own experience and observation of others’.  I hope it helps!