~ What To Avoid In Social Conversation ~


I saw this delightful list from late Victorian/early Edwardian times, on @serialsemantic's Twitter page, and considered how it might be translated into these days of social media conversation.

As you will see, I think some should still apply to Twitterly interaction, though others should be disregarded entirely. 😉

If you click on the item below it will be big enough to read, but I've written out each one before my Twitterly translation.  Enjoy! 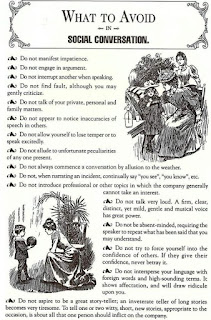 2.  Do not engage in argument.
Debating differing opinions is one of the joys of conversation, online and off, but do not call someone a self-absorbed c*** if their opinion differs from yours, as happened to me a short while back. Or say that they are 'sad' because they do not perceive a situation in the same way that you do.  If someone is not willing to reasonably accept a differing point of view, it is best to bow out gracefully. Then mute the dickhead.

3.  Do not interrupt another when speaking.
If you see a conversation between two or three strangers, and you have strongly negative feelings about the subject matter being discussed, do not butt in and tell them how offended you are by their conversation.  Unless you're the sort of person who goes on Twitter to seek arguments, of course.

4.  Do not find fault, although you may gently criticise.
When you get those DMs that we all hate, in which the person (inevitably a total stranger) asks you to download their music, subscribe to their Youtube channel, review their new book, etc, do not tear them off a strip.  They may simply be ignorant of the best way to use social media.  If you wish to comment, it is more productive to suggest that this may not be the best way to promote themselves, and let them know that such an activity is considered spam.

However, if they're rude back, or continue to send them, give 'em hell.

5.  Do not talk of your private, personal or family matters.
A couple of weeks back, I saw a tweet from a woman complaining that she was having 'a particularly heavy flow this month'.
WHY?  Why would anyone tweet that?????  😖 😩

6.  Do not appear to notice inaccuracies of speech in others.
If they want to describe themselves as 'adverse' to something, or indicate their agreement by tweeting 'Here, here!', let them.  Unless it really, really irritates you.  Some inaccuracies, such as use of 'words' like 'irregardless' and 'deteriate' might cause you to spontaneously combust if not corrected.  In these cases, priority should be given to your own well-being.

7.  Do not allow yourself to lose temper or speak excitedly.
Do not call someone a self-absorbed c*** because their opinion, politely and amicably expressed, differs from yours.  If that insult is directed towards you, report and block.  But speaking excitedly?  What is life without joyful enthusiasm?  The floor is yours! 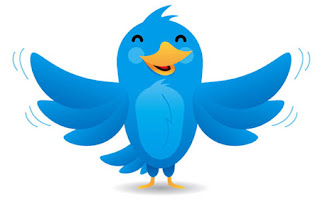 8.  Do not allude to unfortunate peculiarities of anyone present.
Unless they are Carol Vorderman, Bojo, the far-left über-woke, etc.  In these instances, fill yer boots. 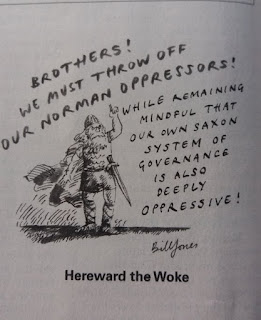 9.  Do not always commence a conversation by alluding to the weather.
But be aware that if you tweet about it, you will get more interaction on that tweet than on any other one before or since.  Much of it from people who have never spoken to you before, but feel the need to tell you that it's raining where they are.

10. Do not, when narrating an incident, continually say 'you see' or 'you know', etc.
Or those 280 characters won't go very far! 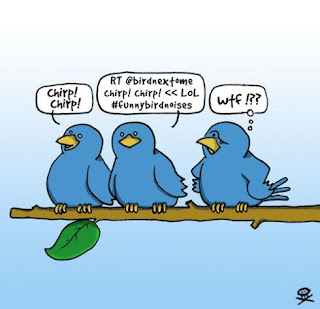 11. Do not introduce professional or other topics in which the company generally cannot take an interest.
Nah.  Do not feel scared to talk about stuff that you're enthusiastic about.  That's how you find like-minded people.  You will never please everyone, and trying to tweet only 'items of general interest' makes your profile look somewhat 'vanilla', as if you have read a book on How To Engage With Your Twitter Followers.  Your profile is your own; if you want to tweet about the sex life of the koi carp, go right ahead.

12. Do not talk very loud.  A firm, clear, distinct, yet mild, gentle and musical voice has great power.
Do not greet someone in your Twitter feed by saying 'MORNING, FATSO!  SOLD ANY BOOKS YET TODAY?'  On the other hand, do not say, 'in my humble opinion' (IMHO) before expressing yourself; we know it's your opinion because you're saying it, and if you consider your opinion humble, so will others.

On yet another hand, it might be better to say, 'I'm not sure I agree with that' than 'You're talking out of your arse, mate'. 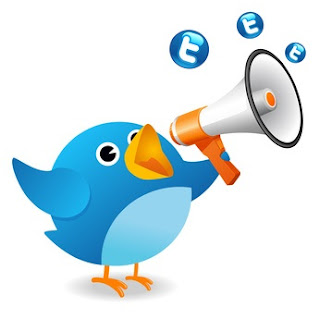 13. Do not be absent-minded, requiring the speaker to repeat what he has said, that you might understand.
It's perfectly acceptable to ask someone for that useful link a second time.  We all forget and lose stuff on our cluttered desktops, etc.  However, asking for a third and fourth time might get you a 😬 followed by the gritted-teeth suggestion that you keep the link somewhere you can find it.

14. Do not try to force yourself into the confidence of others.  If they give their confidence, never betray it.
If someone tells you in a tweet that they know a writer who sends DMs to other writers asking them to do review swaps, you'll be dying to know who it is, won't you?  Go on, ask them to tell you in a DM.  Just once.  If they don't reply, don't ask again.

And if they tell YOU in a DM that they haven't sold a book in three months, do not report this to anyone else.

15. Do not intersperse your language with foreign words and high-sounding terms.  It shows affectation and will draw ridicule on you.
Or, at the very least, will make people mentally label you as pretentious.  It actually shows insecurity, but does not impress, as hoped; it usually has the opposite effect. 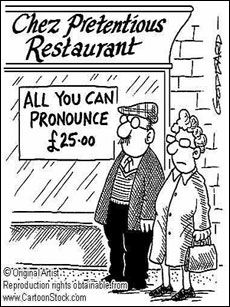 16. Do not aspire to be a great storyteller; an inveterate teller of long stories becomes very tiresome.  To tell one or two witty, short, new stories, appropriate to the occasion, is about all that one person should inflict on the company.
Do not use Twitter to detail, in a thread of tweets, the injustices caused to you by an former romantic partner, unless you already have an audience of online friends who have previously expressed their interest and concern, and are waiting for details of the latest developments.  If not, it will make you look like a nutcase.