Sequel to Hope and Wasteland 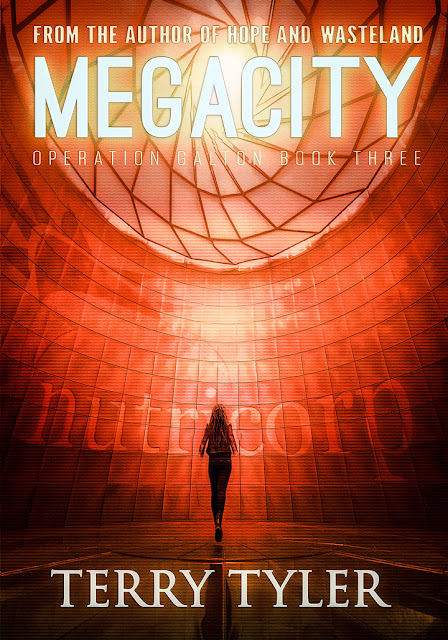 Operation Galton is named after Frederick Galton, a pioneer of eugenics in the
late 19th and early 20th centuries; it was he who invented the term

The UK's new megacities: contented citizens relieved of the financial burden of home ownership, living in eco-friendly communities.  Total surveillance has all but wiped out crime, and biometric sensor implants detect illness before symptoms are apparent.

That's the hype.  Scratch the surface, and darker stories emerge.

Tara is offered the chance to become a princess amongst media influencers—as long as she keeps quiet and does as she's told.

Aileen uproots to the megacity with some reluctance, but none of her misgivings prepare her for the situation she will face: a mother's worst nightmare.

Radar has survived gang rule in group homes for the homeless, prison and bereavement, and jumps at the chance to live a 'normal' life.  But at what cost?

For all three, the price of living in a megacity may prove too high.

Megacity is the third and final book in the dystopian Operation Galton trilogy, and is Terry Tyler's twenty-third publication. 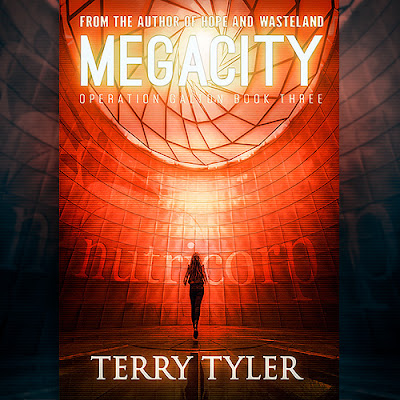 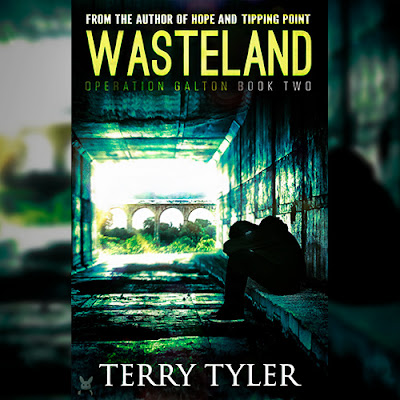 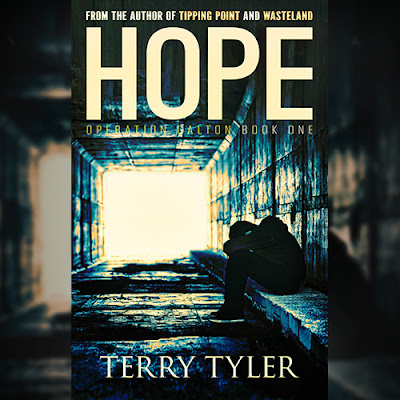