New Writers: Is this what you're doing on Twitter? #MondayBlogs #WritingCommunity 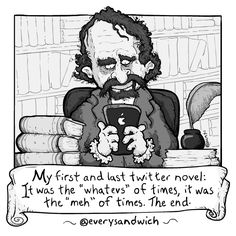 I've been doing this self-publishing/Twitter stuff for ten years now.  I assume many new writers do as I did back in November 2011: sign up because they've just published their first book and someone told them, 'If you're a writer you need to be on Twitter'.  Then they plunge in without having a clue what they're doing.  Yes, me too.  Hence this post.

Every social media site has its own culture, and you don't understand it until you're in it.  It takes a while to learn - which is why I still see, every day, activity I've been reading about not doing since 2012.  You may be using Twitter purely to chat, discover and be entertained - the original use of social media! - but if you want to find readers for your book(s) and you're doing any of the following, you might need a re-think...

1. Only following and interacting with other writers

It's lovely to meet other writers, especially if you don't know any in real life.  Your new virtual friends understand the highs, lows and angst of what you do, and are there to give advice and opinions, etc.  Several writers and bloggers I've met on Twitter have now become real life friends.  This is social media at its best: finding people who share your interests and who you would otherwise never have come to know.  People who do what you do.

But they're not the target market for your book.

Over time, some of them might love what you do and become your regular readers.  I can think of six writers I've met via Twitter whom I number amongst my favourite authors.  But that's over a period of a decade, and although you're so grateful for those publication day sales and early reviews that give each book a nice kick start, you won't reach the reading public (i.e., people you don't know) unless you broaden your horizons.

If you were a clothes designer, your first sales port of call would not be other designers, even though they wear clothes, too.  If you were a painter, you would not target other artists to buy your work.  Yet every day thousands of writers talk only to their fellow scribes on social media, spend time adding their links to #writerslifts and those #writer #indieauthor #shamelessselfpromo tweets, or those that say 'hey, add your links and I'll buy 3 books'.  And round and round it all goes as they promote their work to each other.

Step outside the #WritingCommunity.  Talk to people who share your other interests - and views.  Follow book bloggers, avid readers, the followers of well-known authors who write in your genre.  Who live in places in which your books are set.  In order to find your readers, you need to get out there. 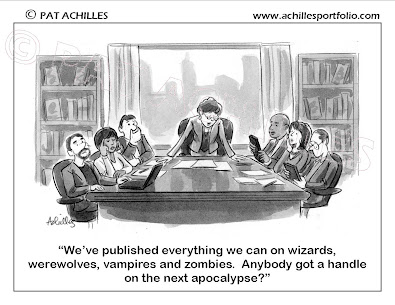 2. Making your bio all about your books

Never mind book sales - which of these bios would make you want to investigate further?  Maybe take a look down their tweets and click the link provided to find out more about them and their work?

Author of The Book, The Other Book, The Third Book and The Short Story Collection.  Available on Amazon. #KindleUnlimited.' ⛔ DMs, Politics

Anne tells you nothing about herself except that she wants you to buy her books.  Which suggests she is only on Twitter to make this happen.  Will, on the other hand, has told you of five interests you might share, and indicated that he might be fun to know.

A bio should be about you.  A link to your site or Amazon author page so that anyone who wishes to can look up your work, is all you need.

I see this so often.  A short description of the book, the information that it's currently discounted at 99p or free, and the cover.  And that's all.  No link.  Yesterday I suggested to someone that she put the link on a tweet, and she said she didn't have the room.  Well, shorten the description!  Play around with those 280 characters!  Other times when I've made the suggestion, I've been told that the link is in their bio, or (worse) that it can be found on Amazon.

It's possible that some people, if particularly interested in the book description, will go to your bio, but significantly fewer will bother to bring up Amazon and put the name of the book into the search.  Attention spans are short, these days.  Twitter is a fast-moving, constantly changing site.  The majority want a link they can click, right there, or they'll simply move on to the next tweet. 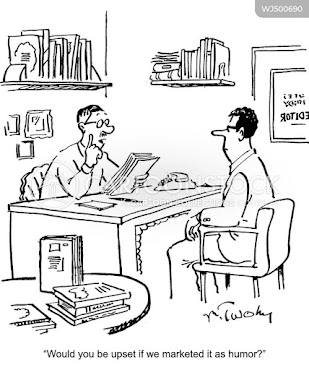 4. Asking and answering those daft questions

The person who tweets 'If I was buying your MC a drink, what would it be?' does not give two hoots what your protagonist's favourite drink may be, or indeed what colour biro you use.  Most people who ask these questions do so to increase interaction on their profile, so that Twitter's algorithms will make them more visible (i.e., appear in more people's feed).  That's all.  If you like, you can ask some questions yourself.  268 people may reveal to you the flavour of their antagonist's favourite jam.  But bear in mind that as many will mute you as will answer the question - and being muted isn't like being blocked; you will never know. 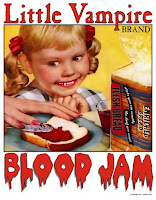 Incidentally, I believe the same goes for the 'add your links and I'll buy three books' tweets.  Or 'I need new books to read - please answer with your recommendations'.  I reckon most of them are algorithm manipulators.  Not all, but most.  I daresay now and again these do result in sales, but not very often.

This is a piece of advice that should be repeated in every single writer/social media advice post until everyone understands (unlikely, I know).  Here it is: do NOT send unsolicited DMs or tweets to new followers asking them to read/buy/review your book.  EVER.  Even those who are polite to you and show an interest would still rather you didn't.  A LOT of people immediately unfollow anyone who does this; others block, or report.

Similarly, if you see someone tweeting about their book, do not reply with a link to yours.  That's right, even if it's in the same genre.  Don't 'hashtag hijack' to promote your work - in other words, adding a vaguely relevant hashtag to your book tweet.  For instance, I'm in a group that started the hashtag #PostApocFriday.  Every week one of us decides on a theme relevant to a post-apocalyptic world (for instance 'silence' or 'education' or 'weapons'), and anyone who wants to can post an image, interpreting the theme as they wish.  Inevitably, the hashtag sometimes gets added to people's promotional tweets about their books.  That's hashtag hijacking. 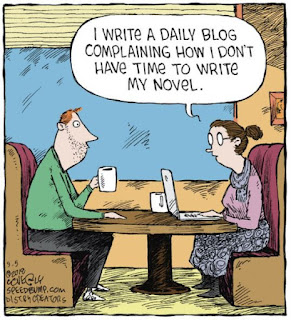 This has happened to me a few times.  I've received a new review on one of my books and, because I recognise the name on the review, I've sent a DM to the person concerned to thank them.  We've had a couple of friendly exchanges about writing/books, and then the other person hits me with it: would I be interested in reviewing one of her books, too?

My reply is that I don't do review swaps, because this is what this is, albeit not directly.  Inevitably, once I say no, the writer in question will never read/review me again, despite having raved about the first one to an extent that made me blush.

If someone has talked to you on Twitter they are probably already aware of what you write.  If they want to read your book, they will.

(Also, if another writer follows you back, please don't introduce yourself by asking if they would like to do a review swap, as happened to me this morning - many of us are actively against them!) 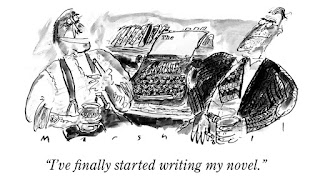 7.  Forgetting the quotation marks
If you quote a review ('I was up all night reading this book' etc) on your book promotion tweet, and don't put quotation marks around it, you look as though you're saying 'A masterpiece of a story with wonderful characters' about your own book.  I thought this had been stamped out, but I've seen a resurgence of late!
8.  Calling yourself a best-selling or award-winning author...
....when you're not, or when you won an award that nobody has heard of apart from the 30 people who paid to enter it.  Or got an orange Amazon label because your book reached #1 for one week, in such an obscure genre that it didn't mean you sold a great deal anyway.
It's not a good look.  Just don't do it.  Actual award-winners and best sellers are usually quite low key on their bios.
Hope this has been helpful, and good luck!