Please note!  KINGS AND QUEENS was released on April 25 and is now available! 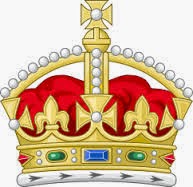 I'd been delaying about my new book, because I was originally going to approach literary agents with an ultimate aim of getting it traditionally published, but then I decided not to; I've written a post about why not, on my other blog, here:
http://ukartsdirectory.com/terry-tylers-literary-blog-9/

Okay!  Here goes, then!  Kings and Queens will be published on Amazon some time during this month (April!) (note from 24/4/14 - hopefully out on Friday 25/4/14!!) - it's just on it's final read through!  It's a bit longer than my others, which range from 80K to 96K words; Kings and Queens is 120K.  It's contemporary fiction/romantic suspense/family drama, very much in the vein of my other books - but it should also appeal to anyone with an interest in the Tudor era of British history.  Sounds a bit odd, I know - let me explain! 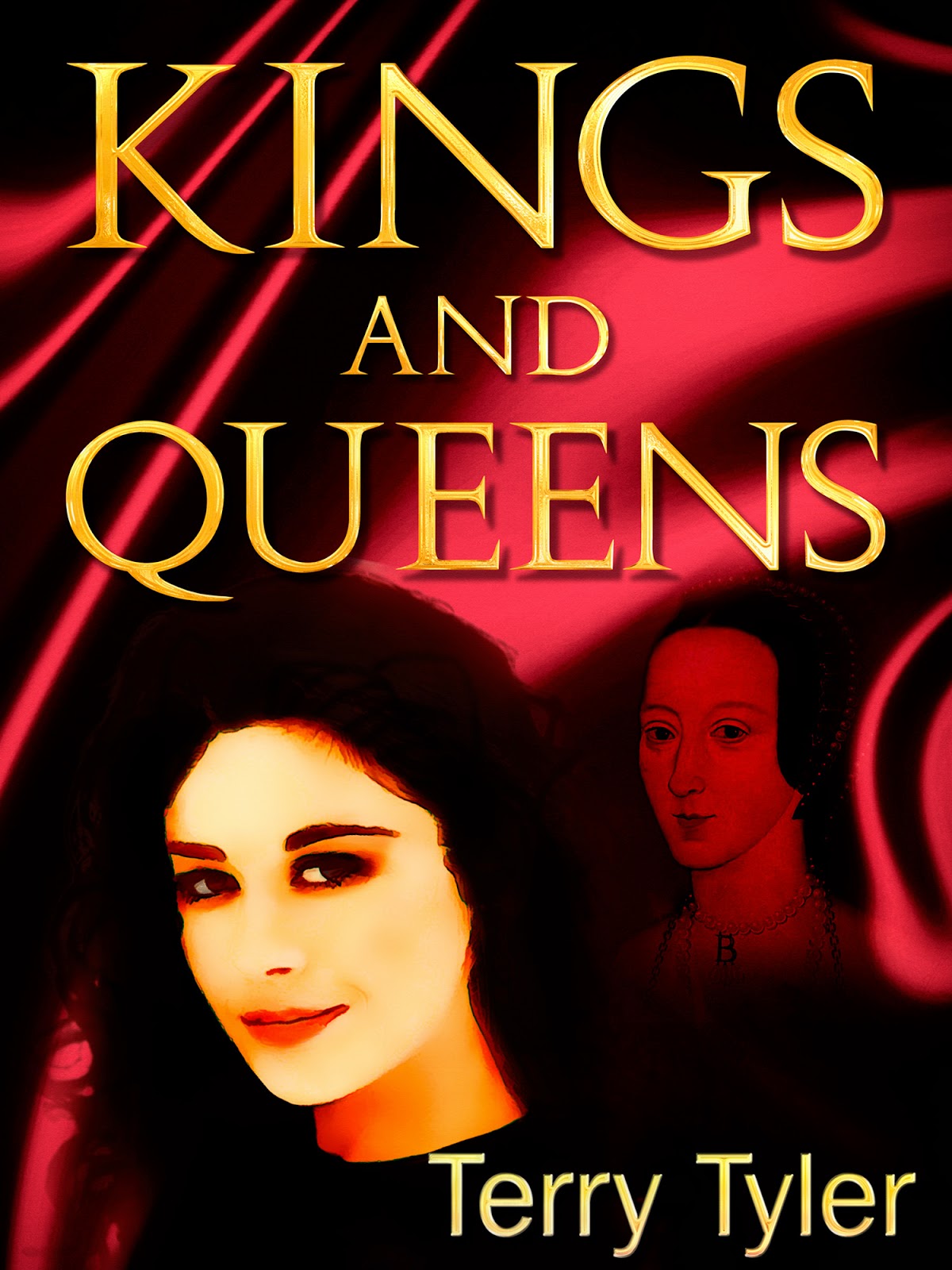 Here's the first version of the cover!

Kings and Queens spans 35 years, from 1971 to 2007.  It's the story of the life and loves of Harry Lanchester, a successful property developer in the south of England. But there is an echo from the past; Harry's story mirrors that of Henry VIII and his six wives.  It is, in effect, the story of Henry VIII, but translated into modern times. 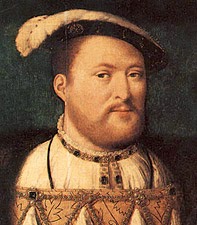 The story is told in the first person, from the point of view of each of the six 'wives', in turn.  They each have their section in the book, ending when their relationship with Harry comes to a close, for whatever reason.  The stories of the women are interspersed by short chapters from the point of view of Harry's best friend, Will Brandon (whose Tudor counterpart was Henry VIII's good friend Charles Brandon, the Duke of Suffolk). 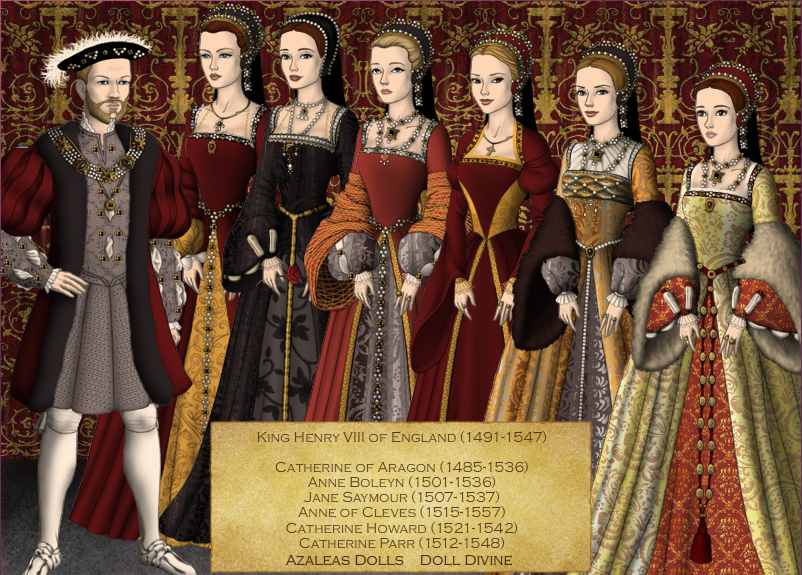 Harry Lanchester's kingdom is his company, Lanchester Estates.  I've used the company as a metaphor for what was happening at Court and in England 450 years ago, but the primary focus of the novel is Harry's relationships with the six women who come into his life.  Obviously I've had to modify the story; people tend to get the sack, or resign, rather than have their heads chopped off (!!) and I've used an up-to-date equivalent where possible; for instance, Henry VIII's fifth wife, Catherine Howard, had a bit of a racy past, which in those days meant she had 'entertained' another man in her bedroom.  In Kings and Queens, my character Keira Howard has worked as a lap dancer.  Henry VIII's groom, Thomas Culpepper, becomes his driver, Danny Culpepper. 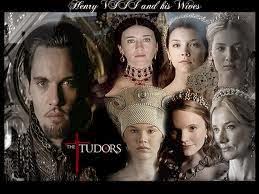 Jonathan Rhys Meyers and Natalie Dormer, etc, as Henry and the six wives in The Tudors

I will stress that it is not necessary to know anything about the Tudors at all - the book can be enjoyed as any contemporary drama, but those who do know about that period in history will enjoy seeing the parallels, some more obvious than others (and occasionally quite amusing; the rock band with whom Annette Hever - Anne Boleyn - hangs out is called Traitors' Gate!).  A couple of people to whom I've spoken about this novel have said that they don't know anything about the period but think they would enjoy it more if they did, so I have written a brief blog post about the life of Henry VIII, and will put a link to it in the Kindle version of the book.
If you wish, you can read it here: 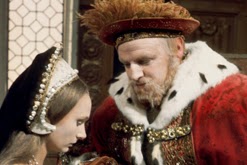 I remember this from the 1970s - Keith Michell and Angela Pleasance as Henry and Catherine Howard.

I'm very excited about having a new novel out and hope you like it!  I've already planned the sequel, which will be about Harry's children... you will have heard of Edward VI, Queen Mary Tudor, and, of course, Elizabeth 1 of England! 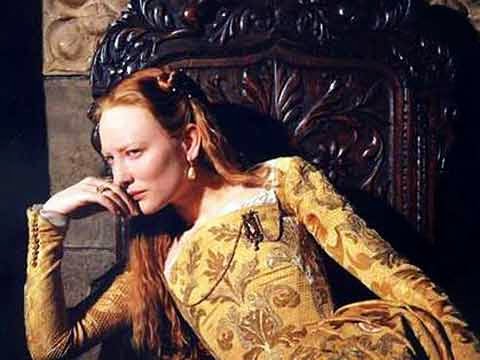 Cate Blanchett as Elizabeth in the film of the same name, 1998

Email ThisBlogThis!Share to TwitterShare to FacebookShare to Pinterest
Labels: books, my books