What's your TWD persona according to your star sign? HERE

Who do you think it is, then?  Not long until we find out :)

Now, I haven't joined discussion forums or gone over and over the final scene with a microscope, studying the angles to see which way Lucille fell, or searched the Season 7 trailers looking for hidden clues; this is just what I reckon...  your comments welcome! 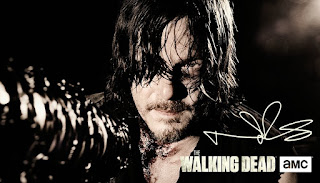 Who will it be?  My opinion: 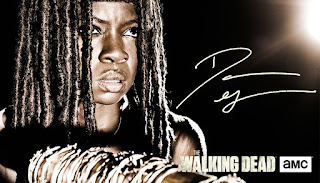 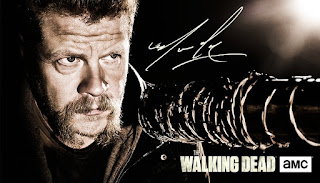 As for the rest of it, I have to admit to seeing Morgan pushing Carol in a wheelchair in the trailer, I think Jesus may turn out to be someone we all love, after a shaky start (and he is pretty hot too, of course), and I have high hopes for the chaps in armour on horses!  AND there must be a reason for Heath and Tara having been sent off on a fortnight run, mustn't there (I love Heath, btw)?  Aren't they due back around now?  Perhaps they are going to leap in on the way back and make some dashing rescue.... 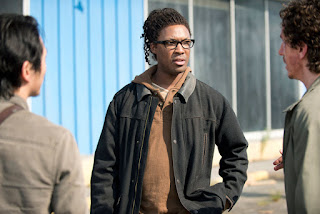 I'd love to hear what you think...if more than a couple of people comment I'll do a post featuring excerpts!
Posted by Terry Tyler at 02:35