Yes, IT has arrived yet again, though I have been trying to ignore it.  I refuse to even think about it until December 1st, but today it's December 3rd.  This morning I did it, I forced myself to look down the Morrissons' aisle I usually avoid - you know, the one with selection boxes and all things red and glittery - in search of packets of Christmas cards that satisfy the happy medium between not-too-ghastly and not-too-expensive.  Talking of supermarkets, I'd prefer not to have to do food shopping at 9.30 in the morning to a backdrop of a juvenile Michael Jackson shrieking 'Santa Claus is coming to town' in two shops running, but there you go - and I whinged about that this time last year, HERE, so I won't do so again...

The saturation point to which I refer in the title of this post is that of present buying and receiving. The 'not thinking about it until December 1st' is mostly because I'm all out of ideas, you see.  Look, my sister is 57 and my brother is 50 ~ over the years we've known each other I've bought them both everything I can possibly think of for birthdays and Christmas, and I'm totally STUCK. 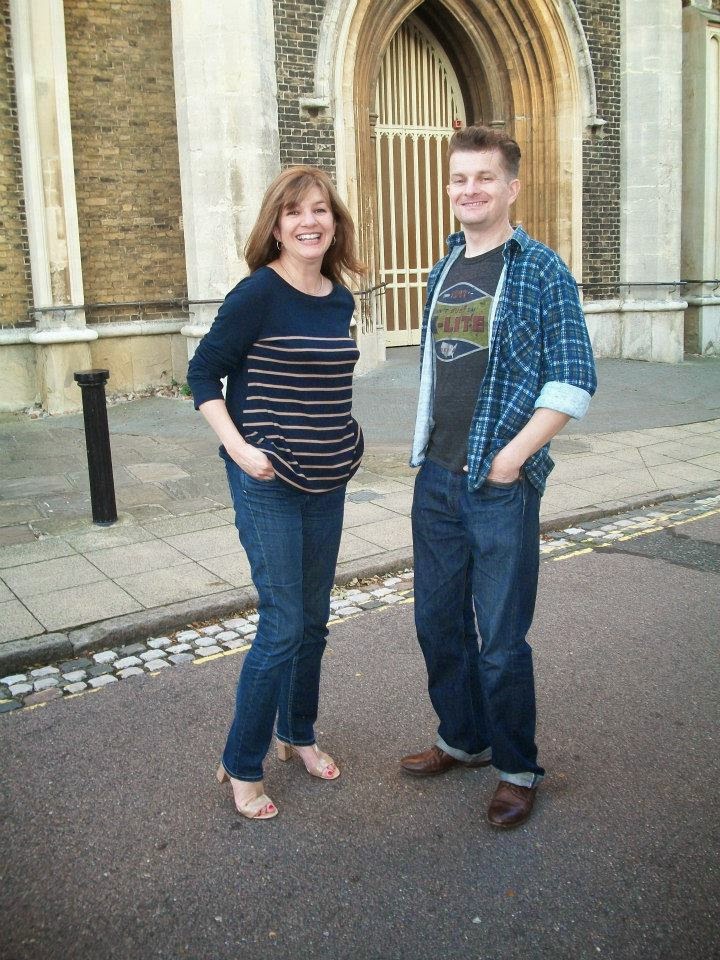 What do you get the sister and brother with everything?

As for my parents - well, Mum is in a care home; Alzheimer's means that she doesn't know if it's Christmas Day, Palm Sunday or the 4th of July, so that's okay, but Dad?  He's 85.  A couple of years ago he said that he reckons he's got enough clothes to last him until he shuffles off this mortal coil. He's got shelves and shelves and piles of books, and has quite a busy life (his social life is more active than mine) so doesn't have that much time to read.  I've already given him DVDs of everything John Thaw has ever been in, he doesn't need any pictures or ornaments or kitchen equipment.  So what else is there? 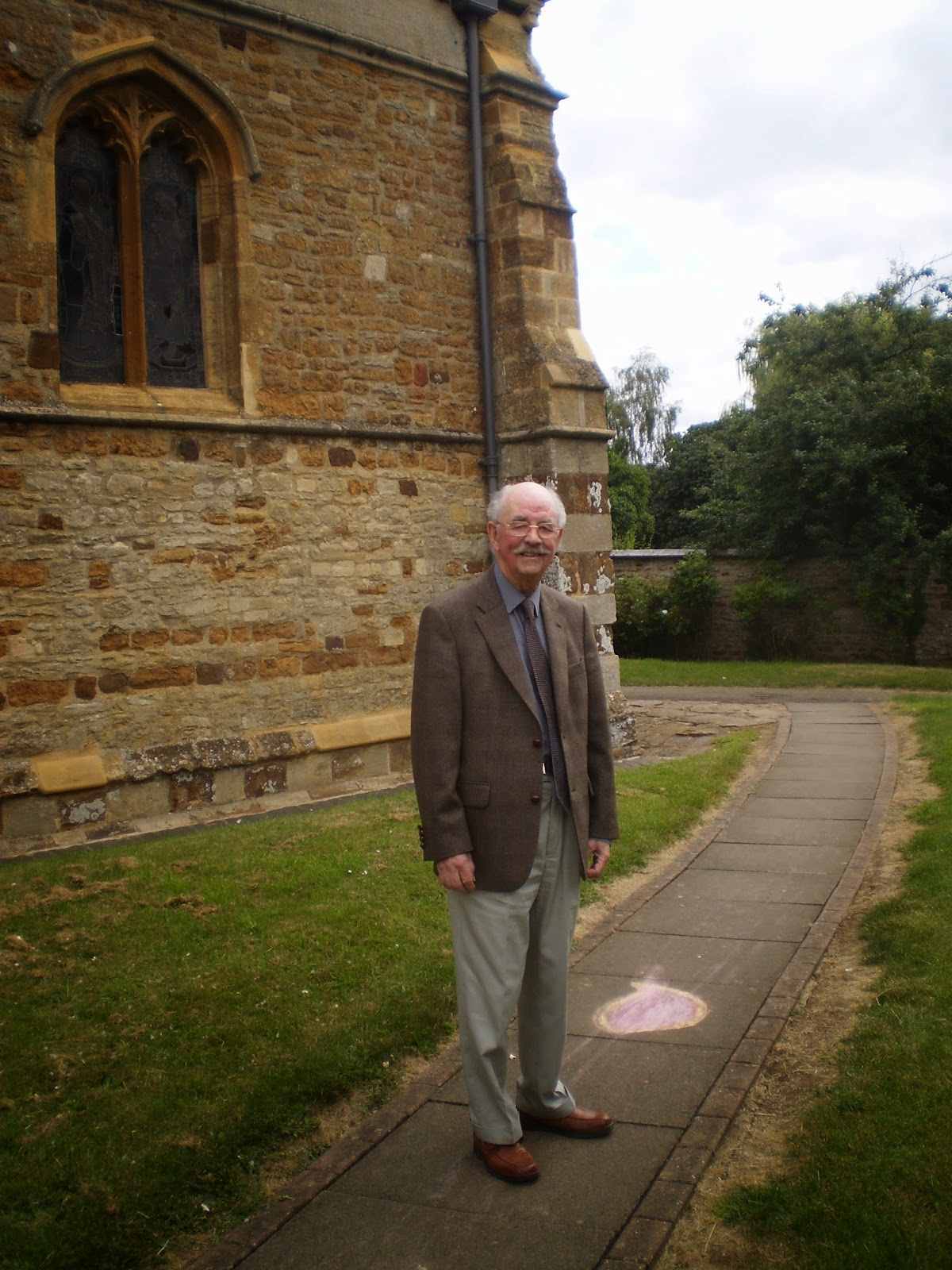 Daddy in his long-lasting clothes (on his 85th birthday)

My husband is as bad - he has a wardrobe full of clothes I've bought him over the past five years, and apart from that, what he likes best is things with wires and cables and switches and flashing lights, none of which I understand, so it's best he buys them for himself.  He listens to audio books rather than reads, and downloads any that interest him.  In short, anything he wants he will buy anyway.  I'm the same - I can't really think of anything I'd like, aside from a cottage in Cornwall, mega-visibility for my books on Amazon, a night in a four poster with Josh Holloway (Sawyer in 'Lost') and to be ten years younger. If I want perfume, I go and buy it.  Ditto clothes.  I have sufficient jewellery. Don't even mention books.  I have enough unread ones to last me until my eyes fail. 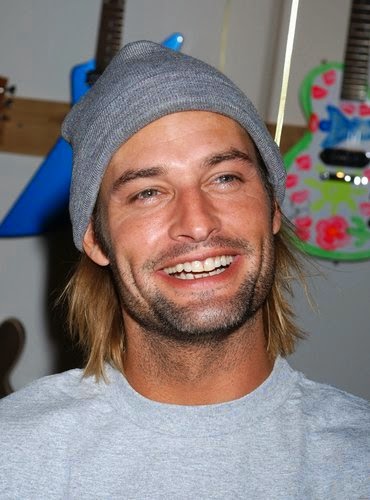 Josh Holloway ~ all I want for Christmas

Last night I had a brainwave - I suggested to Husband that we don't buy each other anything this year. His relief and delight were such that if we weren't already married I think he might have proposed.  He reckons I'm the ideal woman because I do not require sparkly pink things with hearts on and over priced red roses every February 14th; saying 'you needn't get me anything for Christmas' and meaning it has confirmed this view! 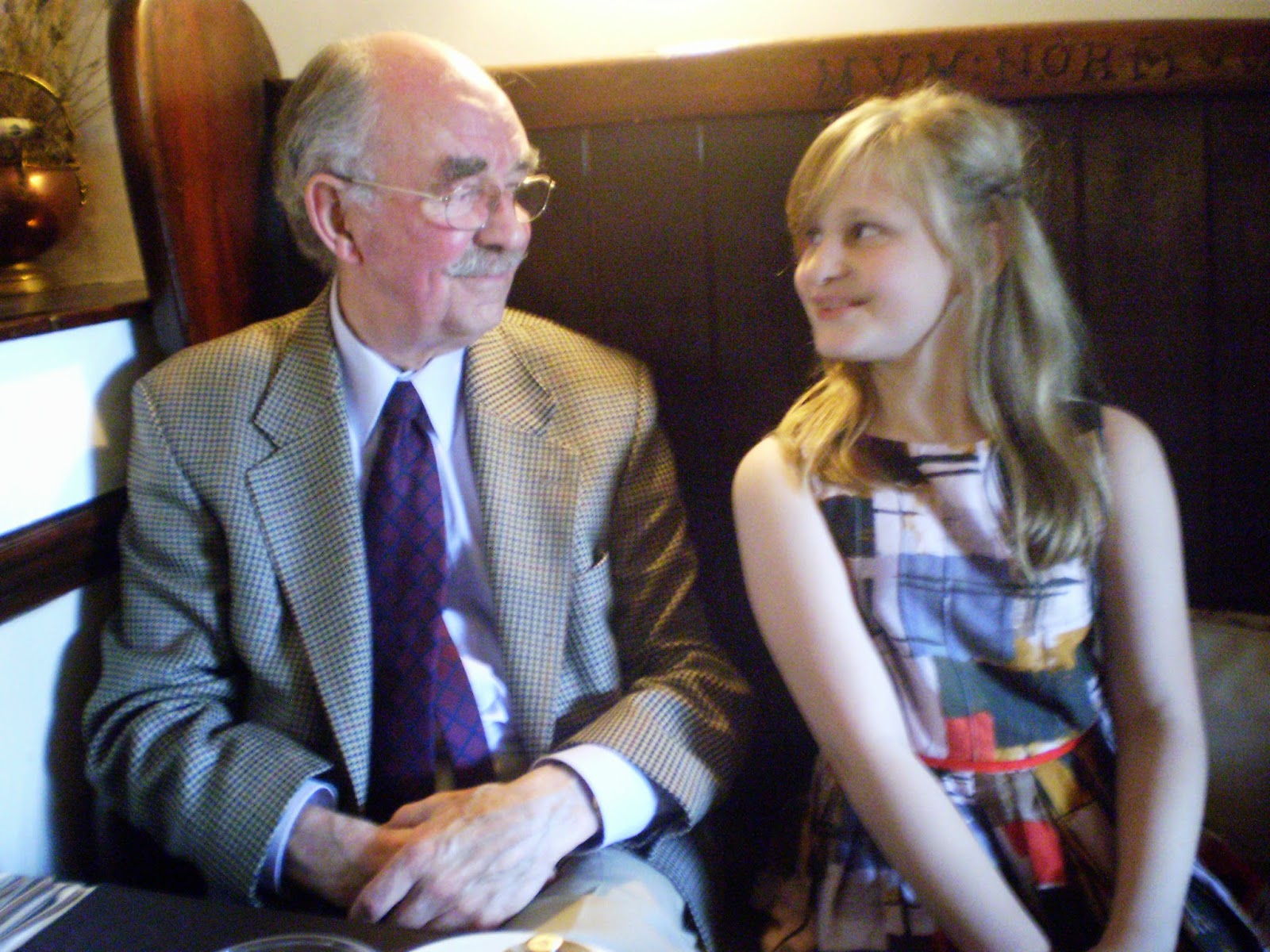 Right - that's the annual festive moan over!  It doesn't help that most of my in-law family are Scorpio and Sagittarius so I've only just had to think of stuff for their birthdays.  Christmas wise, so far I have bought: Lindt chocolates for my husband's nieces.  Cadbury's Heroes for his nephews. Posh hair glitter and a gift token for my own 13 year old niece.  See, the teenagers are easy. Give it another 30 years, though, and I'll be just as stuck. Except that by then I'll probably be away with the fairies in a care home, too....

You can't go wrong with a box of Lindt Chocolates!