When I moved to Norfolk with my ex-husband, in 2000, we had people to stay with us practically every weekend for the first year - family members, and the friends we'd left behind.  After a while, I noticed one very handy result of this: it made me keep the house clean and tidy. 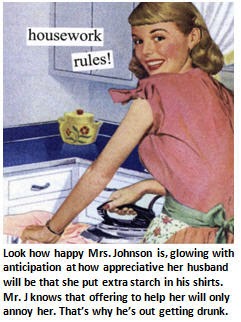 Actually, my husband did ALL the hoovering ... ha!

Now, 14 years later, living in a different town with a different husband, I am Ms Antisocial, with the result that (yippee!) we hardly ever get people coming round to interrupt us from mooching round the house in horrendous leezurewear and leaving the washing up until the morning.

No-one will know if I couldn't be bothered to clean the kitchen floor, if the pile of ironing hasn't been put away yet, if the coffee table is covered with ... let me just take a look ... three arty dishes containing miscellaneous stuff, several pairs of glasses outside their cases, one open book, four closed ones, my iPad, handcream, and several pieces of equipment for keeping my hair out of my eyes. 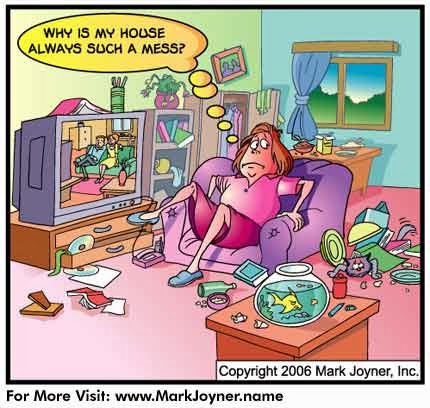 What's your attitude towards all this?  I don't think that housework has so much to do with the time available to do it in, as how important it is to us.  I don't like living in a pigsty, so when a room gets to a certain standard of messiness I clear it up.  I don't mind stuff all over the place, as long as there are some clear surfaces and it's not dirty.  But I'll probably look at the top of the chest of drawers in the bedroom and think "hmm, must tidy that up" for about 5 days before I actually do it. 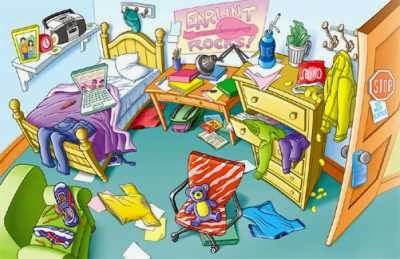 But I'm a WRIT-OR!  I am far too creative to bog myself down with this mundanity!  That was a joke, by the way.  I used to have a friend whose house was much dirtier than mine - I stayed there for six months once, and used to find all sorts of horrors in the vegetable rack.  She loved me staying there because she'd come home from keeping a class of thirty in control all afternoon, to find polished tables and clean ashtrays - well, I was working in a bar at the time, it was force of habit!   She had this fridge magnet that said 'Dumb women have immaculate homes', which I found slightly moronic, as it implied that in order to have a tidy house you had to be a bit thick, or that all ditzy birds were houseproud - perhaps it was just worded badly! Although the 'I'm too creative' thing was a joke, I must say that writing always comes before hoovering.  On the rare occasions we have people round, or to stay, I tend to think, oh good, at least it means I have to clean the house.  My husband is the type of person who would happily keep not-clearing-up until the floors were covered with stuff and he actually had to climb over things, but I get to a point when I think, no, this is pissing me off! 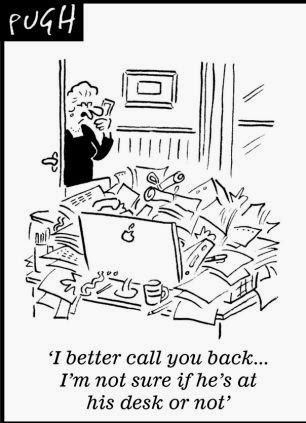 My mother kept an immaculate house.  And, oh fridge magnet writer, she wasn't dumb at all - she was an 'A' level French teacher, completed the Telegraph cryptic every day, and taught herself Italian in her seventies.  She once described my house as 'charmingly Bohemian', which was her way of saying I lived in a pigsty - by her standards, I suppose I did (do)!  I think that possibly I still feel guilty about not doing enough housework, though I'm getting there when it comes to shrugging it off, but those memories of her going ape-shit at me for not tidying my bedroom remain!  Mum was much too bright to spend all her time on the upkeep of an inanimate object, but I think that was partly a generational thing.  She did give me a very good piece of advice, once, and it's one upon which I even remember to act, now and then: the key to having a tidy house is never leaving the room empty handed.  There's always something in the room that should be in another, isn't there?  The newspaper that needs chucking out, the coffee mug on the shelf under my writing desk, the pile of underwear on the sofa that needs to find its way into the dressing table drawers..... 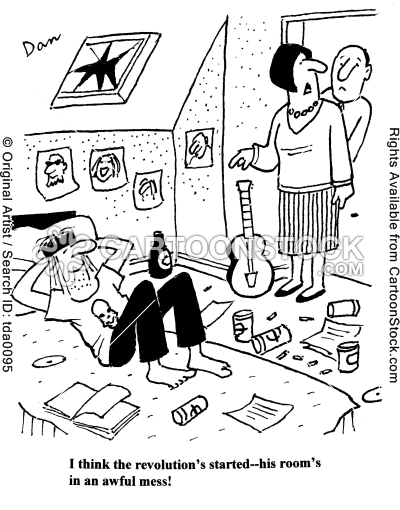 When it's all done, I love it.  So why don't I keep it that way?  It's because if I have half an hour before dinner, I won't think, ooh, just time to clean the bathroom - I'll go on Twitter or answer an email or .... start writing a blog post about why I can't much be bothered with housework....... 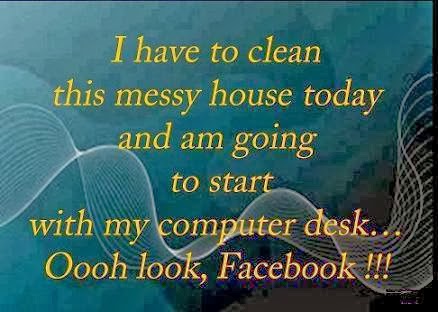