Writing a blog post on Christmas Day?  How sad does that make me????


But Him Indoors is busy doing bloke-ish things, and I have just received this - the cover for my soon to be published novel, Last Child, which is the sequel to Kings and Queens!  I'm absolutely overjoyed with it, it's exactly what I wanted! 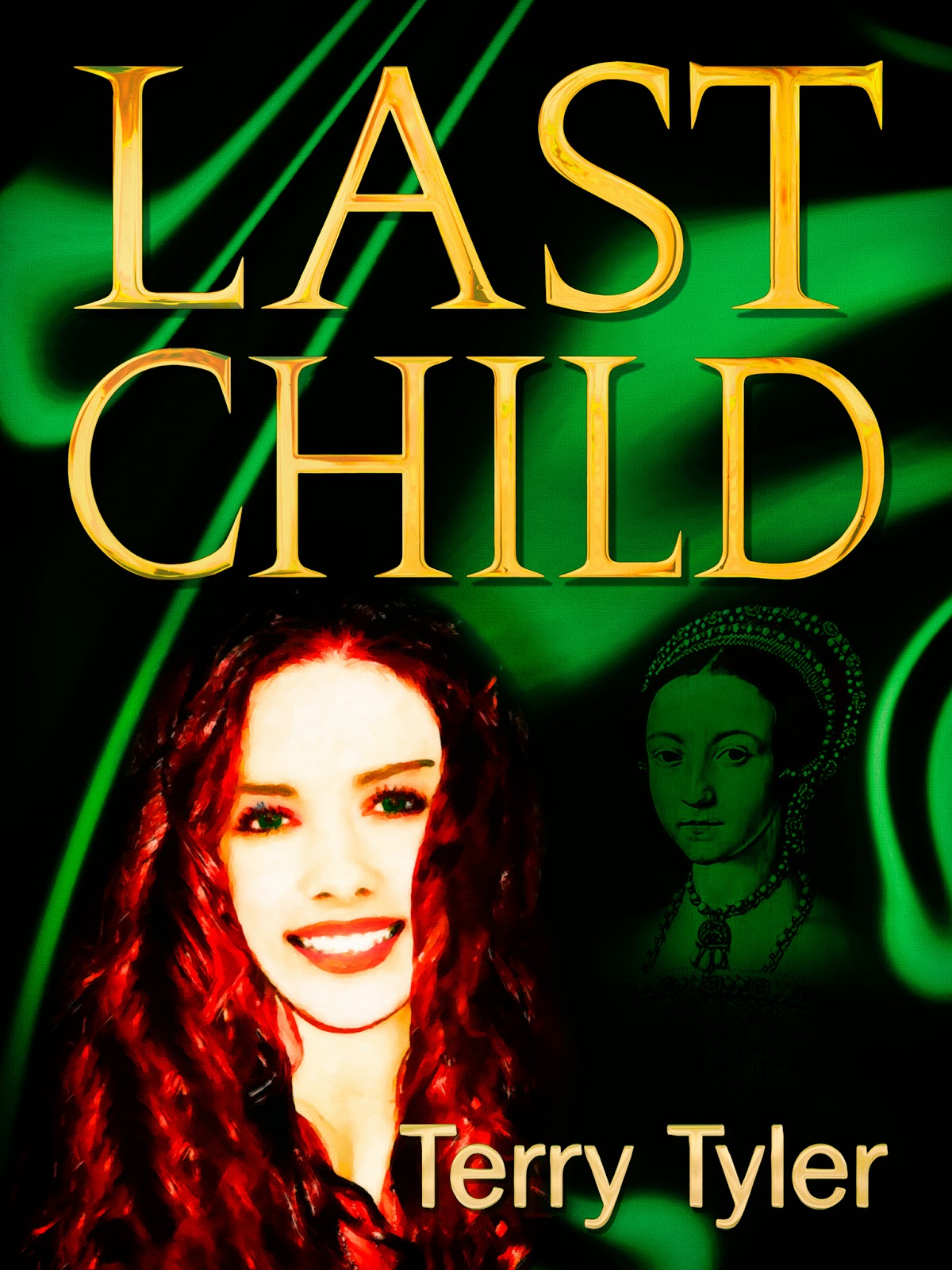 Here is the (rough!) first draft of the blurb:


Harry is gone, his legacy passed on to his children.

Thirteen year old JASPER amuses himself in Lanchester Estates board meetings by imagining the directors as Harry Potter characters, but discovers that first love is somewhat less than magical...
Eldest daughter ISABELLA is lonely and looking for love; she returns from a holiday in Spain with more than just a suntan…
… while wild, independent ERIN, battles with her two passions: her love for transport manager Rob Dudley, and the need to do justice to her father's memory.

Last Child reconnects with old favourites Kate and Hannah, and introduces new characters into the lives of the Lanchesters: the ambitious Jim Dudley, Rob's long suffering wife Amy, and Raine Grey, whose nine days as PR manager for Lanchester Estates has a devastating effect on her life.

Will Harry's children suffer for the mistakes he made?