..... and have been doing so for some time.  I still go on there to keep up with people with whom I would lose touch if I didn't use it, but that's the only reason. 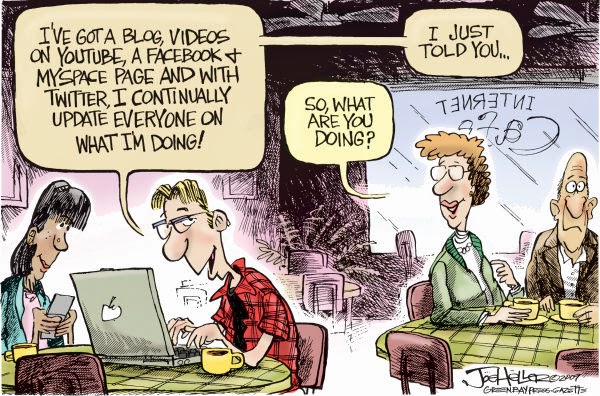 In order to get any 'reach' on my author page, I would now have to pay.  I don't, of course.  Thus, my author page posts now get seen by about 150 people instead of over 1000.  Don't Mark Whatsit and all his shareholders make enough money out of advertising, etc, anyway?

I hate that the privacy is negligible.  I hate that 'liking' pages is all just a ruse for your details to be passed to data mining companies.  However, all this has been written about in great detail elsewhere, and I'm a bit bored with it now, so I won't go into it any further. 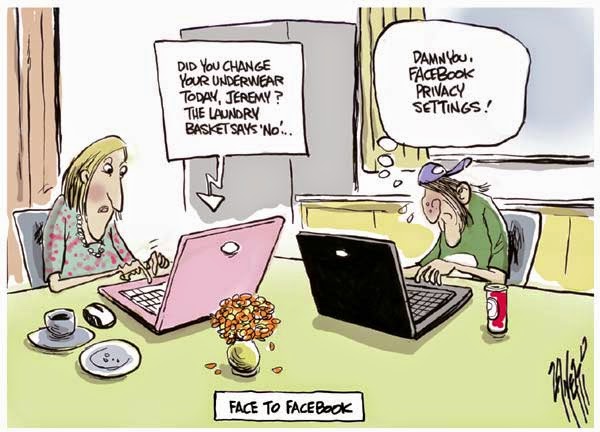 It's banal.  I know this is such a cliché now, but clichés are born of truth and it seems that the majority of people who use it all the time really do just post photos of their kids and dinner, or stuff like "Better go to work then lol".

The main reason, though, is that I find it rather limited.  And limiting.  This is what I don't get:  I get friend requests from people all the time, friends of friends who I know by name only, friends of friends who I don't know at all, and writers who didn't start using the site until they self-published so don't realise it's not just another promotional tool.  I share their posts on Twitter, I'm not going to share all those endless book promos with my real life friends, too. 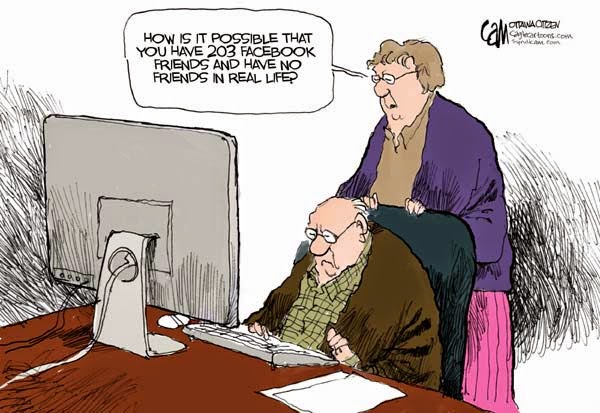 I used to accept most friend requests because I felt rude not doing so, but I decline most of them these days.  Here's why.  It's because I don't understand why they've been sent in the first place.  It seems that most people's posts are either book promotions (because I mix in the online world of writers) or updates on their immediate domestic life, family, etc - stuff that only interests those already close to them.

Do I really care that they've just eaten Sunday dinner and are putting their feet up?  No, I scarcely know them apart from an occasional auto retweet on Twitter.

Do I feel the need to enquire why they're 'feeling a bit meh...'?  No, not really; I last talked to them in a pub about six years ago.

Do I care that little Emily loved her new *insert name of child's toy here*?  No, I didn't even know little Emily existed, or indeed who she is.

If this is the sort of stuff they're going to post (and that's fine, your Facebook account is yours to do with as you wish), why not just keep their page for those close friends and family, in order to share photos, etc? 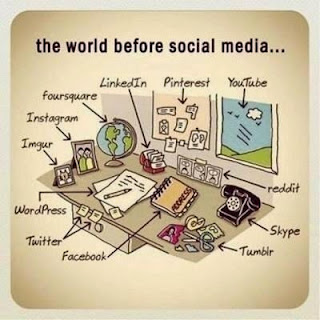 If I post an article of general interest on Twitter, it's retweeted, favourited, commented on, etc.  If I post it on Facebook, it's largely ignored.  From that, I deduce that the people who choose Facebook as their 'go to' social networking site are mostly just interested in things close to home.  I think I've got about 250 'friends' on there.  I'd have a job to list more than 100, because I have no communication with the others and cannot remember who they all are, so what's the point of it all?  If we were interested in each other, wouldn't we have maintained more of a friendship in real life?

What used to be discussed over the garden fence, in the school playground, down the pub and outside the post office now appears on Facebook.  And I'm not remotely interested in the gossip of people I don't know - look, I even stopped watching Corrie!

A while back a friend on there made a remark about people who send her friend requests on Facebook but do the 'fly in the eye' thing if they see her in Budgen.  Another wrote a very sad post about all her friends on Facebook who give it all this 'luv ya hunni xox' stuff, but didn't turn up to her mother's funeral, when she needed real support.

The very fact that you're reading this means I'm not talking about you, I hasten to add.  There are some people I've met online over the past 8 years and have remained friends with, even if we don't communicate all the time (Andrea, Mike, etc!).  New online friends, writers whose books I read, readers of my books.  There are those who have become real life friends, too (Phil, Lisa, Carol, Michelle!).  Lovely. There are some old friends I've found again, with whom I have renewed contact (Andy, Johnny, Mick, Richard, Sue, Kate, etc etc etc!).  That's FAB.  But, mostly, my friend requests are from people who think, 'oh yeah, I remember her', or 'oh, isn't that Terry Tyler?' (I use a pretend surname on my personal page).  After the initial 'hi' we never speak again.  They don't share anything that I might want to look at, have no interest in anything I post, so what do they want me on their friends list for - to swell their numbers?  What are we, fourteen years old?

Recently, a member of my family had a serious operation.  I've been able to keep in touch with all of our relatives and mutual friends in one place, via Facebook, on the subject.  This is GREAT, and made me really glad the site exists.  But that's what it is, mostly, I think: just a family and close friends connection site.  I've had bad experiences in the writer groups (which appear to be just for self-promo and oneupmanship), and any writers I know who've paid to advertise on it have reported rubbish results, which I think is because people mostly just go on it to keep in touch with their families and friends, not to be sold to.

I suppose it's all about finding the social networking site that is right for you - so long live Twitter and all who post a ton of interesting stuff on it, I say!

For a hilarious look at translating Facebook into real life, please see THIS POST by Lynn Gerrard, one of the most entertaining people I've 'met' on Twitter!


Here's a totally unrelated cartoon, just because I like it.... 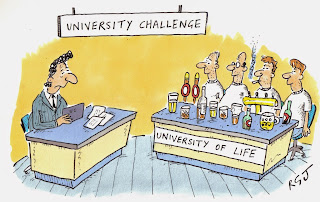