I invited around 70 writers/bloggers to tell me how typical of their star sign they are, and how its traits affect their writing life ~ if at all... 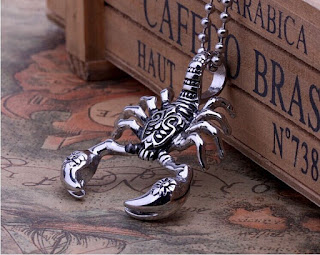 Lots of people go 'ooh...!' when someone reveals that they're a Scorpio:) Those who know about such things might give the Scorpion a suggestive wink, or instantly put up their guard... certainly some characters in the terrific Retribution Trilogy by Robert Leigh need to watch their step.  Robert's an excellent writer, I've read the first two of this trilogy (they're both stand alones, no connection to each other at all) and very much look forward to the third ~ you can read my reviews of Any Man Joe and Kill Line HERE (contains Amazon links), and also his other publication, about the coffee trade in Ethiopia.  The Z Files is not essentially about book promo, but I could rave for the North East about Any Man Joe, in particular. 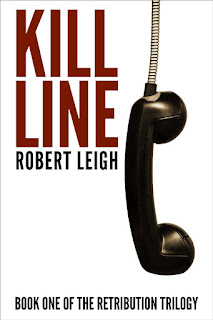 Hello, Robert, and welcome to The Z Files ~ please tell us about your Scorpio self! 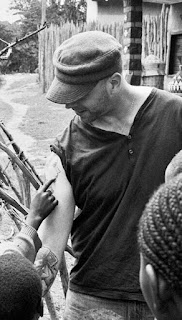 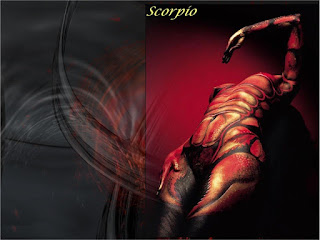 "Having now read over these traits for the seventh time, and considered them for a week, I would say yes, I am probably an intense thinker who has a habit of getting a little lost in deep thought. Philosophical thinking gets in the way of self-promotion. I can’t bear people trying to sell me things, so I find myself blocked by the ‘do unto others’ dogma. I really need to have a word with myself about that.

I don’t think I’m a cruel person, but I will openly admit to cruelty to characters. I hope I never have the Breakfast of Champions moment, when my characters appear and say, ‘Rob, seriously, what the f&%k…?’  I don’t think I have created a possessive character yet, but I am certainly possessive of them – even the bad ones. I suppose I just want them to be happy." 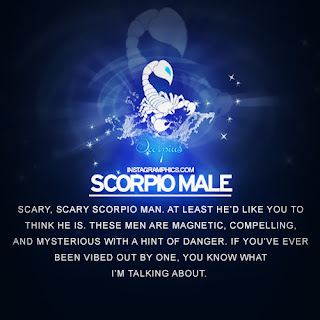 "Loyalty doesn’t seem to mean a lot these days, and I’ve noticed that its very concept is deemed scoff-worthy by many. So maybe loyalty between people is fading, but I think writers have to be loyal to the work. It’s the only way it ever gets done…. And there we see my dogmatic streak.

Sensual I will leave for now in the hope that life throws me enough experiences down the line so I can explore the topic more fully at a later date.


Jealousy – oh dear, yes, in my youth, I was a horribly jealous person - particularly when it came to the successes of others. I’ve found myself less green-eyed as I’ve become older. It’s definitely a subject I’d like to write about in the future." 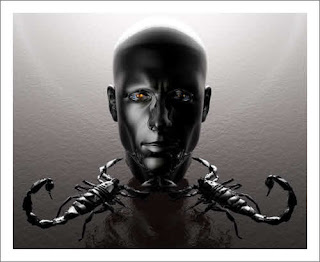 "Intensity – God yes. I bloody love it. The more intense the better. Much like anger, I see it as fuel. As a project runs onto the home straight, the intensity builds to a point where I shut everything else out. My girlfriend, family, friends – none of them get a look-in. I zone out completely, nothing but pages and keyboards. The only colours I see are the bright fluorescents of highlighter pens. It’s addictive – or at least it is to me.  I’ll admit it’s probably not healthy." 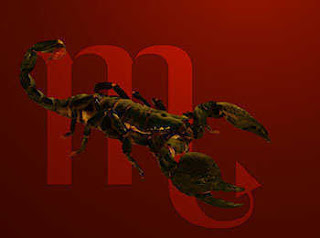 That was all fairly Scorpion, I think you'll agree ... Thanks Robert; you can follow him on Twitter where you'll see another black and white photo of him with his eyes hidden (how Scorpio is that!), and you can take a look at his three books on Amazon via the link in the introductory paragraph.

I chose two ostensibly very different Scorpio writers, though maybe they have a few things in common (and with Robert, maybe...). 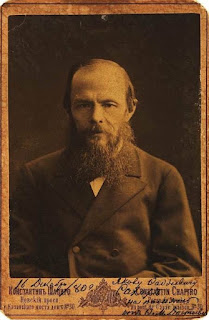 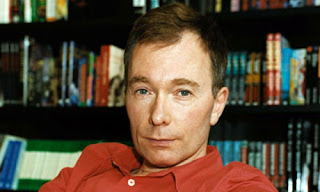 Up Next:  An exceedingly helpful Virgo!