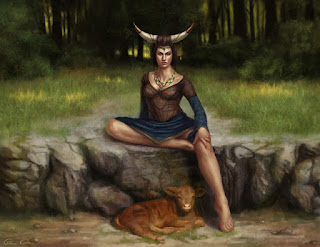 The Z Files' second Novelistas lady ~ the bossy one, says Valerie-Anne Baglietto :)  If this is true, she can blame it on her birth sign ~ Taurus (well, if she's anything like my Taurean husband....). Val is a writer of 'modern, grown-up fairy tales, because someone has to and it might as well be me'.  I love that!  You can have a look at her books HERE.

Let's see what Val has to say about her Taurean writerliness ~


"In many ways, I can be quite bullish when I want to be. So I suppose that fits in perfectly with the Taurean profile. I’ve been writing professionally in one capacity or another for nearly two decades, with the typical highs and lows of any creative career. Bullheaded determination has kept me going.
My element is supposedly the earth – a practical sign. I’m ambitious but realistic. I’ve got three children to orbit around, so I don’t work to ridiculous deadlines that would have me tearing out my family’s hair as well as my own. My writing has to fit in with everything else, wedged in between dog-walks and school-runs and frequently finding myself buried in a laundry avalanche. But stuff gets done, and books do get written, so this life works well enough for me at the moment." 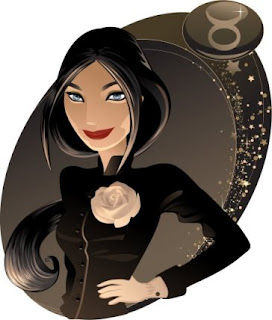 "Taureans are persistent. We can endure. I set myself goals and tackle them slowly but steadily. I’m stubborn (ha, yes!) and strong-willed. I know I’m a perfectionist, which is useful when it comes to editing but not so good when I grind to a halt in the middle of the first draft, fixating over the ‘perfect’ word to end the ‘perfect’ sentence. I still haven’t learned to just get the story down and worry about the second draft later. Like a bull about to charge, all I seem to be doing is obsessively stamping my hoof in the dirt, over and over again. 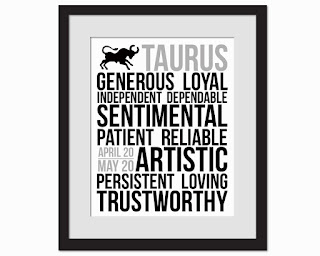 Apparently Taureans can be quite diplomatic and peace-loving, with an eye for beauty. Hmm, not something I’d necessarily associate with a bull, but O-K. That does sound like me. I believe I’m known for being diplomatic when I’m keeping order among the other members of Novelistas Ink. And even though I do have a red-hot temper when provoked – my Latin temperament, I think, as well as the bull in me – I like to quickly make up and move on. I’m not comfortable with grudges. 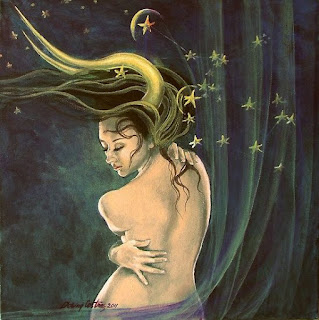 I also write contemporary, adult fairy tales set in picturesque villages, so I guess that’s the ‘eye for beauty’ part right there. Gritty, urban and bleak? Sorry, not me.

So in essence, in some things I’m quite grounded like my earth sign, but in other ways it’s very obvious that my head is occasionally in the clouds! Perhaps, in fairy tale fashion, this bull sometimes magically transforms into a giraffe…?"

Now, which famous Bull writers should I choose to join Val?


I've gone for he of the similarly fantastical, Terry Pratchett... 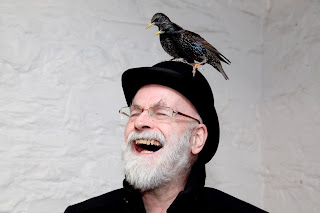 ...and a lady who stubbornly said 'no more novels' after publishing one in 1960, but published her second in July 2015 ~ Harper Lee, of course! 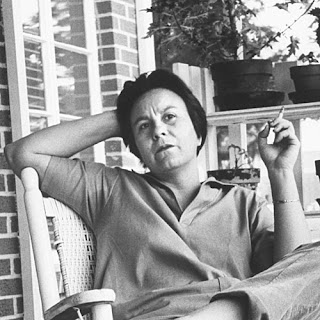 Coming Next:  a charming French Gemini!