The Devil You Know


Looking at release in early October or possibly before, cross fingers and touch wood!  It's just taken off on its last proof/test read.....

Every killer is someone's son, husband or boyfriend...

The Devil You Know is a psychological drama/thriller/murder mystery.  A move sideways for me, rather than a complete change in genre, because it's still very much character-driven and based on close human relationships.

So what's it about?  There's a serial killer at large in my fictional town of Lyndford in south Lincolnshire, and five people fear that he might be someone close to them.  One of them is right.... 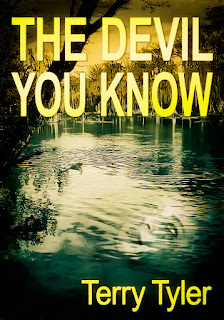 It's not a detective or police procedural novel and doesn't centre around the solving of a crime, but is still a 'whodunnit', beause the killer's identity is a mystery until late in the book.  A few chapters are told through the eyes of the victims, with snapshots from the points of view of the detectives, but, essentially, the story centres around these five:

Juliet wonders where her controlling, violent husband goes at night, and when a TV crime expert lists the characteristics of your average multiple murderer, she realises they could be describing the man she's been married to for twenty-four years.

Steve has been friends with Dan since childhood, but a new friend has brought out the worst in him.  Is 'the worst' more terrifying that Steve dares to imagine? 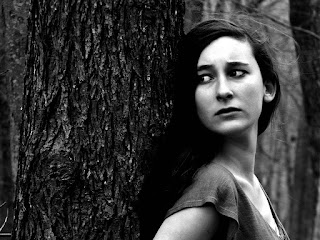 Tamsin is in love with her colleague on the local newspaper.  When Jake rejects her, she begins to look at him with new eyes.

Maisie loathes her mother's new boyfriend.  Her best friend teases her that Gary is the Lyndford Strangler, but could her joke have hit the nail on the head? 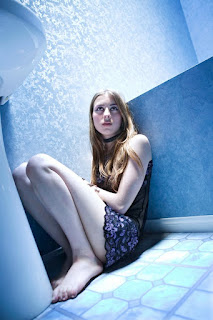 Dorothy loves her son, Orlando, more than life itself ~ which makes her suspicions about his secret life so heartbreaking that she fears for her sanity. 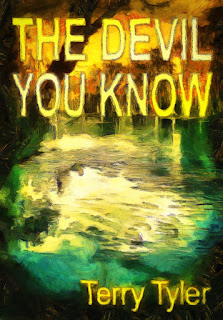 I'm aiming to get it out in early October (possibly September), cross fingers.  Thanks for reading :) 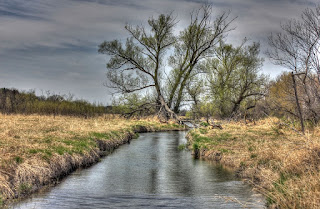 Email ThisBlogThis!Share to TwitterShare to FacebookShare to Pinterest
Labels: books, my books, Reading, serial killer, The Devil You Know, writing