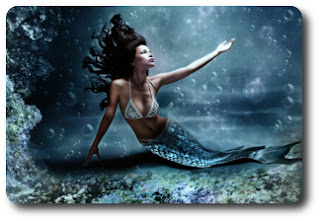 Pisces was, initially, one of the two signs from which I had the least response for this feature... maybe because they're all swimming about in their own little world?  Today, I'm delighted to introduce Julie Haiselden, who I first 'met' on Twitter when I read her blog post (have a look at it if you care about such things!) The Use of Language ~ do we dare to care?  Julie has recently published her debut novel, a thriller set in the Lake District, Long Shadows

Float into my corner of cyberspace, Julie, and tell us about being a Pisces writer...

"Pisces is the twelfth house of the zodiac and it’s said that those of us born under this star sign internalise traits from the other eleven houses.  I suspect this may be true as I’m a mass of contradictions.

This is probably why my approach to writing is a little haphazard.  Sometimes I’m enthusiastic and excited and write into the night.  Other times I find every excuse under the sun to avoid going anywhere near my manuscript." 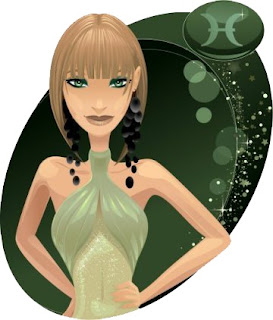 "If procrastination became an Olympic event, I’d be up there on the podium.  I blame Twitter and Facebook and can use up a whole day doing little else; it could be argued this displacement activity is attributable to the negative Piscean traits of laziness and being weak-willed, so actually it’s not my fault.

Our star sign is two fish swimming in opposite directions; we can be as dangerous as a shark and as harmless as a herring.  Lizzie Tennyson, the main character in my novel ‘Long Shadows’ is the personification of this.  Subconsciously I’ve given her some of my own traits (albeit somewhat exaggerated).  She can be considerate, intuitive and altruistic, as can I.  She can also be pessimistic and over-sensitive, as can I." 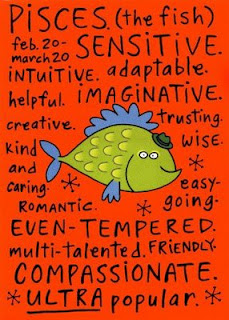 "I went into a state of abject misery after receiving a three star review.  Forget the five star and four star reviews, all that mattered for days was Mrs Three Stars.

As a cathartic exercise I wrote a blog looking at ways of coping with negative reviews.  I’ve had lots of very positive feedback and my suggested coping mechanism sounded so convincing that I almost believed it myself.  Heaven knows what will happen if I get any one or two star reviews.  I need to look towards the other eleven houses for strength and determination to accept and deal with criticism.  After all, the only alternative is to be a writer who never publishes anything." 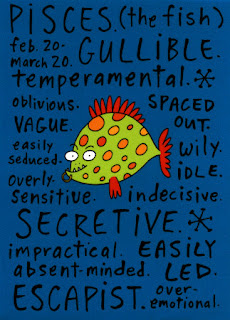 "Arguably my strongest Piscean trait is being a dreamer.  I walk regularly, in Devon, Cornwall, Scotland and the Lake District.  As I walk, I plan and plot.  My imaginary world, populated by my imaginary friends, takes over and I come home brimming with ideas.  Some make it to full manuscript others bite the dust on the way.

I find inspiration in everyday events and I’m slightly embarrassed to admit I had a great idea at a funeral.  My long suffering partner will attest to the fact that I scribble on anything; napkins during formal dinners, drinks mats in pubs and even on one occasion his handkerchief (serves him right for not using tissues like the rest of us).

Neptune is our key planet and depicts the dissolution of reality.  Sometimes we rely on escapism and imagination to help us through the tough times; nothing wrong with that but it does help if you’re married to a confident and enthusiastic Arien!" 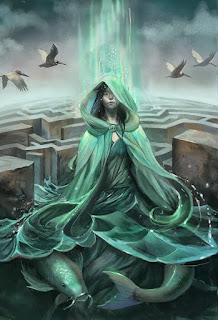 If she was any more Piscean she'd have scales and gills....!
You can swim along with Julie on Twitter and Facebook 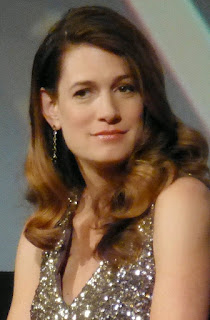 .... and a fascinating lady indeed, the charismatic and multi-faceted Anais Nin 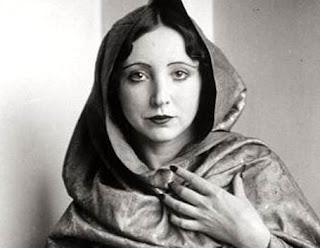