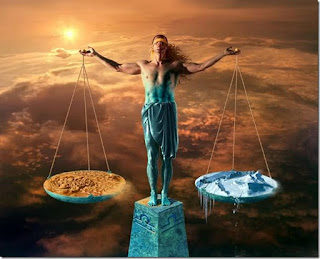 Bringing a little light Libran debate to the proceedings, today's guest is idle fellow, gentleman blogger (and novelist, I believe), Tom Hocknell.  I first encountered him on Twitter when I read his very amusing Top 18 Essential Tips For Writing Fiction; I knew he had to be a good chap because his blog is named after Jerome K Jerome's Idle Thoughts Of An Idle Fellow.  I'm a big fan of JKJ, so clicked without delay! 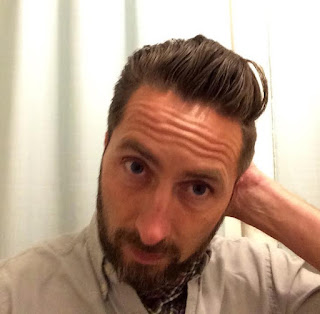 Now, Tom is an AstroSceptic; come on then, let's have it...!


"According to astrology there are 13 types of humans: 12 who fall under signs of the zodiac, and those who think it’s the sort of manure bought by people considering crystals as acceptable room decoration and generally own cats.

As a Libra I have to admit to liking debate, hence after a few moments of deliberation I decided against a cat." 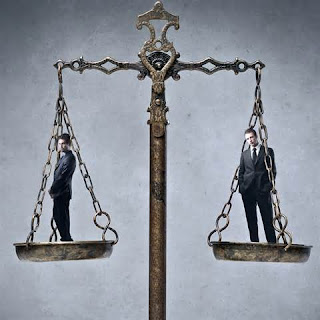 "Somehow without sniggering, horoscopes claim to predict the future. In some newspapers they remain the most accurate reporting in it. Despite this, it takes believers far more than wildly inaccurate forecasts to shake their faith. After all, as Francis Bacon once said, ‘the root of superstition is men observing when a thing hits, not when it misses.”
To be fair astrologers do know what they’re doing, even if it doesn’t involve understanding how planets millions of miles away determine the fate of Deidre, Ferndale Close, Gloucester. Astrologers understand the importance of being vague. Waffle like ‘You have a short window of opportunity this month, so be determined to get out of the house and see what the world holds for you’ is far better than specifics like ‘you’ll date a brunette sex-pot on Tinder, who likes cherry brandy and sitting facing the door’, which will too often be dashed by getting no matching swipes on Tinder for a week. Predictions need to be universal to attach, a kind of spiritual Velcro." 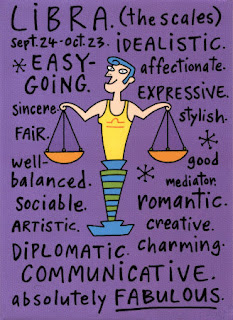 "The most important spice to the astrology soup is the audience’s desperation, which is something that lies within mankind; we all vaguely hope there is some preordained destiny beyond arriving at work to spend the morning anticipating lunch.

However, considering a burgeoning UK population of over 60 million, and ignoring the 13th category, there are 5 million people with the same star sign, and it’s unlikely they’re all having the same day, unless they live in Norfolk. But there are plenty who believe it, even claiming there is actual proof.
Of course research pointing to astrology’s accuracy, is generally carried about by organisations called the Spiritual Research Foundation Trust, who don’t sound biased at all, and carry out objective and empirical research, in high pointed hats. However, research is a double-edged wand. In 2003, research started in 1958 revealed birthdays in affecting future health to be rubbish. Although it only involved March babies, which might mean that astrology’s inaccuracies maybe limited to Pisces, who’ll probably brush it aside with their usual generous sanguine nature."

"These 2003 findings caused anger in astrological circles, with Roy Gillett, the president of the Astrological Association of GB, saying the study's findings, like the A3 on a bank holiday, should be treated "with extreme caution." Although he probably should have seen it coming, just like you did that joke.

Without star signs there’s immediately half as many chat-up lines, and without them our lives are made even more senseless. Anything we can clutch to, that gives our life purpose and meaning should not be underrated. Besides, what's Mystic Meg going to do otherwise, other than feed her cats; it's not like she can put her name on a serious CV. 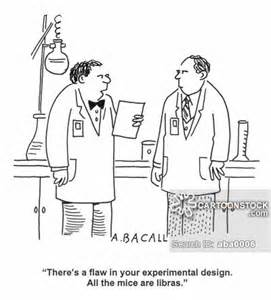 To close, it's important to state that my birthday lies on the Virgo and Libra cusp, which seems such a balanced, considered thing to do, that it suggests I am a typical Libra. Perhaps there's something in it after all, but it’s likely that interplanetary solar systems have better things to do than helping us to decide whether it’s worth stocking the house with cherry brandy." 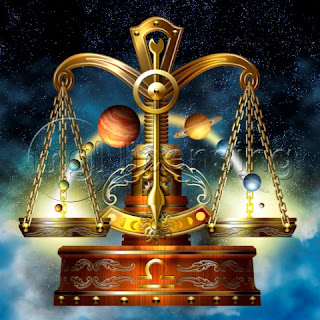 Ah yes, but, Tom, not only do Librans love a little 'on the other hand' type debate, but the sign is often called (by those in the know) 'Lazy Libra' ~ yeah, yeah, yeah, okay, I'm clutching at straws....  You can follow Tom on  Twitter, and one click will take you to more Idle Blogs of an Idle Fellow.

Now, which fellow Libran writers might like to indulge in more amusing, light banter with Tom?  If only JKJ was a scaly sort of chap, too, but he's a Taurus, and has already appeared on Val Poore, Taurean on a boat ;)

...so I've chosen the charming creator of Jeeves and Wooster, P G Wodehouse.... 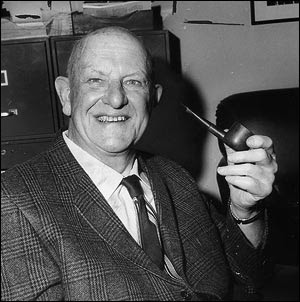 .... and Our Man in Havanna, Graham Greene ~ the writer who combined
literary acclaim with widespread popularity.  Very Libran of him! 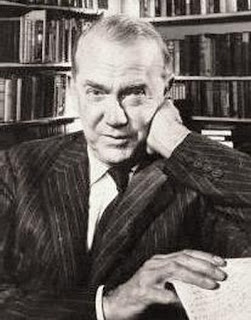 Up Next: A Sunday Times bestselling Aries, on my humble blog!