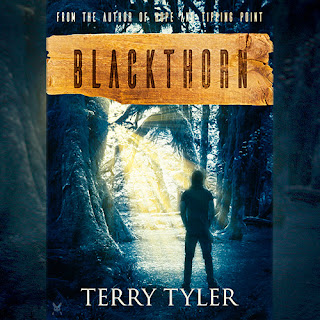 The UK, year 2139
One hundred and fifteen years ago, a mysterious virus wiped out ninety-five per cent of humanity.

Blackthorn, the largest settlement in England, rose from the ashes of the devastated old world. It is a troubled city, where the workers live in crude shacks, and make do with the worst of everything.

It is a city of violent divisions, crime, and an over-populated jail block―until a charismatic traveller has a miraculous vision, and promises to bring hope back to the people's lives.

Blackthorn falls under Ryder Swift's spell, and most devoted of all is the governor's loyal servant, Lieutenant August Hemsley.

Twenty-one-year-old Evie has lived her whole life in the shacks.  She and disillusioned guard Byron Lewis are two of a minority who have doubts about Ryder's message.  Can they stand against the beliefs of an entire city? 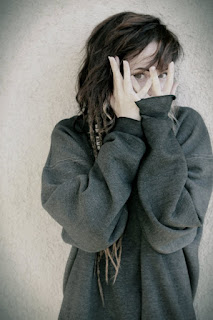 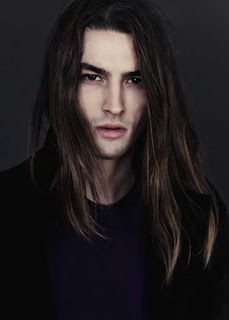 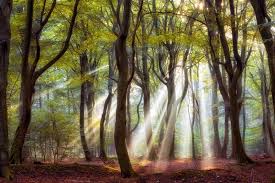