Welcome to The Z Files, in which writers show how the characteristics of their star sign influence their work; contributors were invited to treat the subject as seriously, cynically or lightly as they like.  You can find links to other posts at the end of this one. 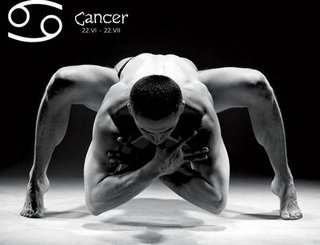 Daring to sidle out from underneath his protective Cancer shell and expose himself (!) to my blog readers, here's Mark Barry :)  Mark is, in my opinion, one of the best 'indie' authors out there.  I've read four of his books (at the time of writing); you can read my reviews of them HERE  (ps, they're all 99p/99c until October, I thought I'd just slip that in!). Under his Green Wizard guise, he also does author interviews with a difference... more later!

Tell us about your semi-Cancerian self, Mark... 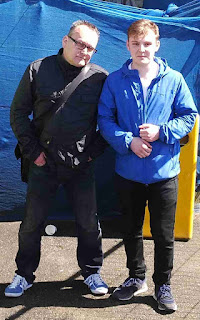 Mark on the left, his son on the right.

"An old boss of mine was a part time tarot reader and astrologist and, thus, I picked up a ton from her about astrology without ever fully assimilating its doctrine.

I’m ostensibly a Cancer, born June 23rd. This nearly makes me a Gemini and therein lies, of course, the contradiction. If I had taken aboard the teachings of the starry tablets of stone, I would be scared. Here’s why.

Cancers are by nature crabs. Diamond hard on the outside and soft as melted butter on the inside. Once you penetrate the shell, a Cancer is yours, but breaking through it isn’t easy." 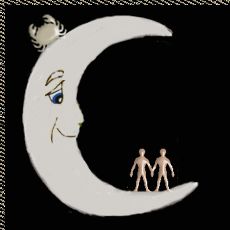 The Cancerian moon smiles warily at the twins...

"Yet, Geminis are the opposite. Assess the negatives and weep. Shallow, scheming, feckless, duplicitous, slutty, unrealistic, boastful, Janus-faced, bi-polar – the playful twins offer a disorienting contrast to the stolid, dependable, loyal, faithful, honest, depression-prone crab.
According to my old boss this combo was always going to make my life very difficult.   One half of me wants to party like it's 1999 and the other half of me wants to lock the doors and tell everyone to, er, go away.  That’s me in a nutshell. Trapped in a circadian parabola oscillating from manic party animal to despairing recluse almost by the day." 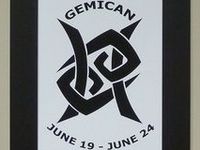 "Potential partners? If you’re an Aries, your zodiacmates have already mashed my swede in twice, so keep me in the friendzone thank you very much, but if you’re a Pisces, a Scorpio or a Capricorn, we tend to get on alright. I also blend with other Cancers but, as you can imagine, that is a mind-blowingly intense combination – and no apologies for the adverb; it’s appropriate." 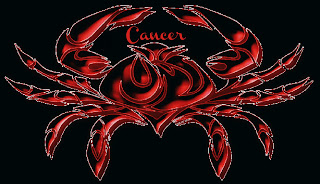 "My writing? Cancers suffer in a private hell of their own making and Geminis are the ultimate dancing communicators so what else can a man afflicted by both do but write or teach?

Do I believe in this stuff? I’ll leave that to you to work out :-D"

Actually, Marky Mark, I have to tell you that up and down moods are also very much a feature of moon ruled Cancer...  if you would like to know more about the Green Wizard's cauldron, you can give it a stir HERE and follow Mark on Twitter; you won't recognise him, by the way, as he changes his profile picture on a weekly basis, and it's rarely him.  He may think this is the mercurial, changing face of Gemini; I think it's the hideaway Cancerian :)

Would Mark like to share a beer with these two fellow crabs ~ under their respective carapaces, perhaps?

A chap who knew a thing or two about human nature... George Orwell.. 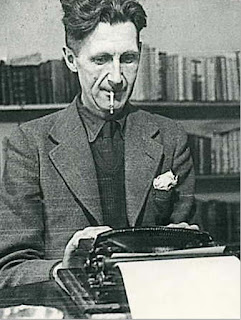 ...and the original gonzo journalist, who was known to have
an up and down mood or two, himself... Hunter S Thompson :) 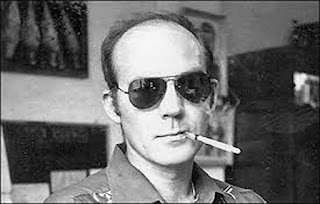 Up next ~ An amusingly analytical Virgo, followed by a decidedly off-beat Aquarius!